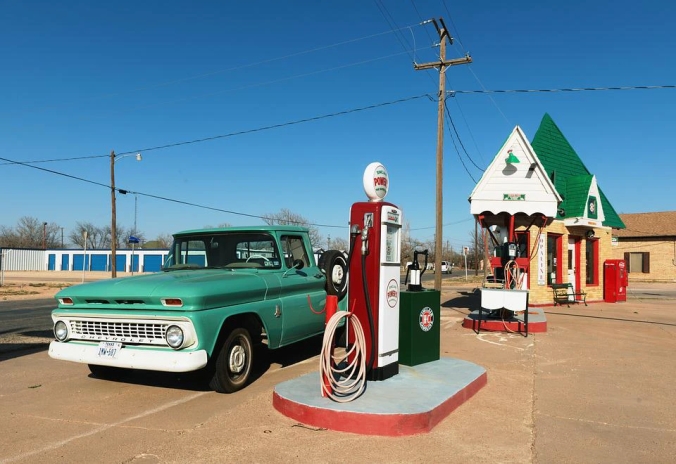 I can’t assign this to The Great Stupid files, but it’s still astoundingly stupid.

Ren Gladu, owner of Ren’s Mobile Gas Station in the college town of Amherst, Massachusetts (Hampshire College, Amherst and UMass are nearby), announced that he will stop selling gas to protest high gas prices.

“I don’t want to be part of it anymore,” Ren Gladu, owner of Ren’s Mobile, told the Daily Hampshire Gazette. “This is the biggest ripoff that ever has happened to people in my lifetime.”

Gradu decided he would not charge customers any higher than $4.75 earlier this month, and when ExxonMobil increased the price per gallon by 20 cents for two consecutive days, Gradu put up signs that read “Out of Gas.”

“Dealing with Mobil, they don’t think through their pricing policies anymore,” Gradu stated. “I’ve served their product, but I refuse to do it anymore, because they’re only getting richer.”

Mobil hasn’t thought through its pricing policies? Won’t one of those well-educated college students drop by and explain supply and demand to this poor guy? They might also try to explain that he needs to stop listening to people like Joe Biden, Bernie Sanders and Rep. Ocasio-Cortez as they try to spin their party out of its self-inflicted inflation disaster.

END_OF_DOCUMENT_TOKEN_TO_BE_REPLACED 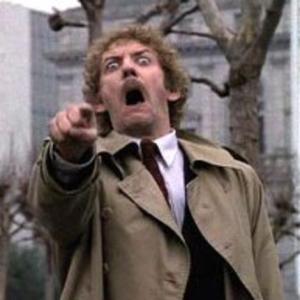 There’s an amusing page up at Buzz Feed that has an audio of Senator Barack Obama raking the Bush Administration (in 2006) for the $3.40 gas. Also on the page : a video of Nancy Pelosi, while Speaker of the House, attacking the Bush White House for the same problem. Applying the well-worn unethical practice of “Tit for Tat”, also known as “You Did It To Us, So We Can Do It To You and Nobody Can Blame Us,” the Republican presidential hopefuls (Groucho, Chico, Harpo and Zeppo) are making similar accusations against President Obama, since that $3.40 cents gas looks like the Good Ol’ Days now.