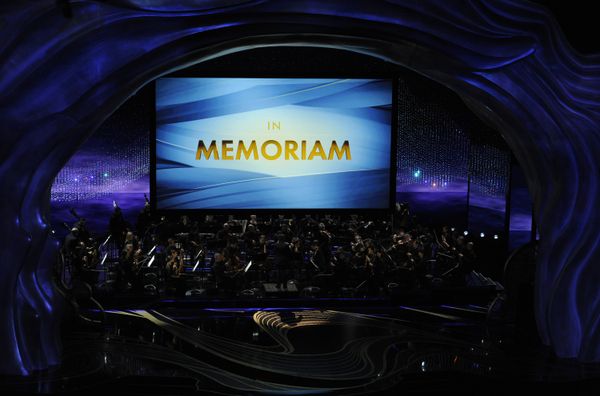 Ethics Alarms has been cataloguing the infuriating omissions from the Oscar “In Memoriam” segment for several years. Why does it matter? Well, curtain calls are important to me, as are the lives of major film artists generally. I believe that the final bows of those screen artists who perished during the year have been earned with blood, sweat, tears, crippling anxieties and addictions, and their families and fans want to see that last acknowledgment from the industry they toiled for. Once the fleeting clip of a dead actress, actor or other movie figure is over, each recedes slowly in the culture’s memory to eventual oblivion, which is the real death for the once-famous.

There is no good reason they shouldn’t get that final moment. The inexplicable omissions, and there are several every year, are not oversights. They are deliberate. The Academy knows who died, and a complete list is on its website. The whole segment takes only a few minutes. Last night’s version, like the rest of the streamlined broadcast, was less leisurely than usual, but adding in the fallen few left out would have made no difference to the whole comparable to the insults and cruelty it would have avoided.

Here were 2019’s most upsetting “In Memoriam” snubs: 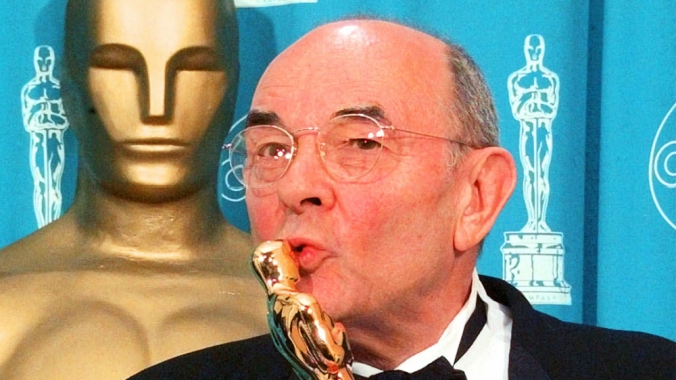 How hard would it have been to include a quick clip from “Singin’ in the Rain,” the all-time classic he directed with Gene Kelly, perhaps the most entertaining movie of all? Donen, who received a Lifetime Achievement Oscar, also directed “Charade,” “Damn Yankees,” and many other important films, including “Two For The Road,” a clip of which was shown to mark the passing of Albert Finney, who was, quite properly, accorded the honor of the last bow in this “In Memoriam.”

The excuse given for Donen’s snub was that he died last Tuesday. There was time to add him; of course there was. The producers just didn’t care enough to make the effort. 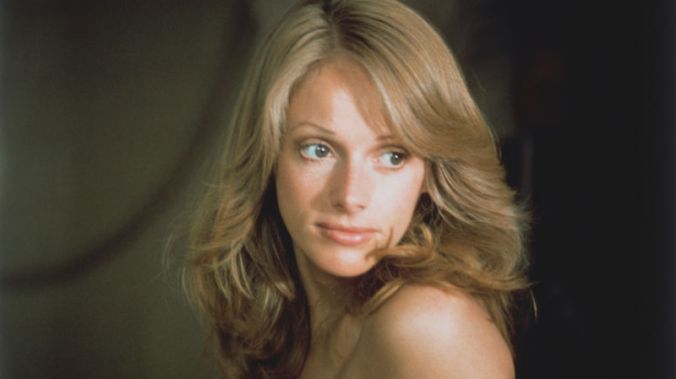 This one was especially cruel. If you know anything about the way Clint Eastwood treated Locke, his long-time live-in girlfriend and his frequent co-star, you are probably not quite as big a fan of Clint as you might be otherwise. Locke was very good when she had decent material to work with. Her film debut in 1968’s The Heart Is a Lonely Hunter  got her nominated for an Academy Award  for Best Supporting Actress, and she starred in many films, the most successful with Eastwood. From October 1975 until April 1989, Locke she lived with actor.   Locke had two abortions in that period, then had a tubal ligation, stating in her autobiography that her decision to have the procedures was due to Eastwood’s insistence that their art and lifestyle wouldn’t allow parenthood. Eastwood, meanwhile, secretly fathered another woman’s two children during the last three years of their relationship.

Eastwood ended the virtual marriage with Locke when he changed the locks on their Bel-Air home. Locke filed a palimony suit, and after a year-long legal battle, the parties reached a settlement in which Eastwood set up a film development/directing deal for Locke at Warner Bros. in exchange for her dropping the action. (Clint also got married, after refusing to marry Locke during all of those years together.) Locke sued Eastwood for fraud in 1995, alleging that the deal with Warner was a sham. The studio had rejected all of the 30 or more projects she proposed and never used her as a director. She also claimed that Eastwood had, in essence, blacklisted her.  Eastwood settled out of court for an undisclosed amount.  Locke brought a separate action against Warner Bros. for conspiring with Eastwood, and this also was settled.

I got the horrible feeling that Locke’s snub was somehow a continuation of the industry’s mistreatment of Locke, who barely worked again after Clint dumped her. END_OF_DOCUMENT_TOKEN_TO_BE_REPLACED 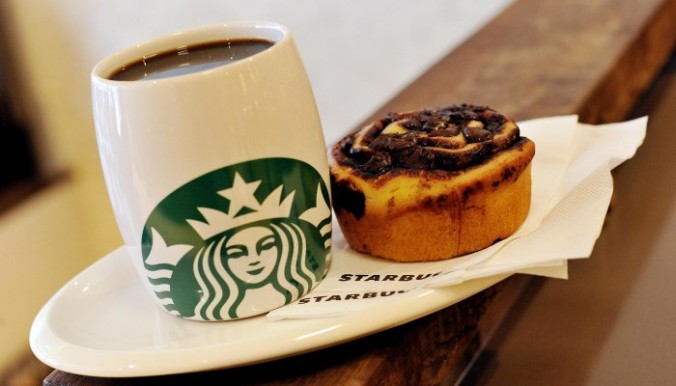 1 The blacklisting of R. Lee Ermey. Ermey, the ex-Marine turned actor who gained fame playing a Marine drill sergeant in “Full Metal Jacket,” died this week. I had thought he might already be dead, since I hadn’t seen him show up in movies or TV shows for quite a while. No, it appears that he was blackballed by Hollywood after he criticized President Obama in 2010, while he was being hired with some regularity. Speaking at a Marine Corps Reserve’s Toys for Tots rally, he said it was difficult to raise money for the charity because “the economy sucks” and went on to blame the Obama Administration, saying,

“We should all rise up, and we should stop this administration from what they’re doing because they’re destroying this country. They’re driving us into bankruptcy so that they can impose socialism on us, and that’s exactly what they’re doing, and I’m sick and damn tired of it and I know you are too.”

Ermey’s agent and the sudden reduction in his offers persuaded the tough Marine to beg for forgiveness with an abject apology for daring to critique Obama so harshly. Never mind:  His contract as a GEICO character was terminated, and the company removed Ermey’s commercial from their official YouTube channel. He later told interviewers that he had been blacklisted by Hollywood, and that he never had major film offer after he criticized Obama.

a) I wonder when fair, decent, ethical Americans who believe in freedom of thought and expression will become sufficiently alarmed about progressives and Democrats using blacklists and boycotts  to enforce ideological conformity. This increasingly totalitarian end of the political spectrum needs to be informed that its ethics alarms are seriously malfunctioning.

b) Actors identified with products and companies cannot complain when they lose those jobs after making divisive political comments. If Ermey wanted to do commercials for anyone other than the NRA, his comments about Obama were just plain stupid.

c) As an actor in films, however, Ermey played villains and parodies of military characters.  His political views in those contexts should have been irrelevant, and certainly wouldn’t harm receipts for movies he was in. If he really was blacklisted, it was an act of punishment for refusing to accept the Hollywood community’s lockstep worship of a weak and divisive President.

d) In contrast, recall this public rant from actor Robert DeNiro in January regarding the current President of the United States:

“This fucking idiot is the President. It’s The Emperor’s New Clothes – the guy is a fucking fool. The publication of the Pentagon Papers was a proud moment for American journalism. The Times and the Post challenged the government over critical First Amendment issues. And the press prevailed. Our government today, with the propping-up of our baby-in-chief – the jerkoff-in-chief I call him – has put the press under siege, trying to discredit it through outrageous attacks and lies.’

I don’t think Bobby has lost any roles over this. To be fair, if there is a place where The King’s Pass, aka “The Star Syndrome,” rules supreme, it’s Hollywood. A major star like DeNiro obviously has more leeway than a narrow-range character actor like Ermey, and Ermey had to know that. Still, the double standard is striking. END_OF_DOCUMENT_TOKEN_TO_BE_REPLACED