And there it is! We have a smoking gun regarding the insidious, growing tendency of journalists and the news media to think of information as theirs to withhold, alter, hype, hide or bury permanently for what they perceive as the public good.

“Aren’t strictly false…but.” That’s chilling. What Roose is saying is that the truth can be dangerous, and social media should only allow “good” news to be posted and shared, news items that advance narratives supporting what the Left approves of, rather than those that challenge or rebut their obliviously superior and more virtuous views and objectives.

The primary facts that support the stolen election narrative is how Democrats, the resistance and the news media behaved over the past four years, making it clear that neither law, nor ethics, nor American institutions, values and traditions, nor basic fairness or common decency, would stand in the way of their obsession with removing Donald Trump from the Presidency by any means necessary.

Why, in light of all that, wouldn’t they try to steal the election?

This article, called “Joe Biden’s Votes Violate Benford’s Law (Mathematics)” is, if nothing else, interesting. Math is not my wheelhouse, to say the least. Maybe it’s right and maybe it’s garbage, but Benford’s Law is real, and is used  to detect fraud, as this article explains.

Prof. Reynolds, who posted the link, on his blog, says that Facebook will not post the link in any form. That itself is a red flag. Why is Facebook preventing readers from learning about a process that might lend a clue to whether the current election vote totals have been manipulated or not?  What is Facebook afraid of?

The rush to conclude the election rather than examine these legitimate questions is its own red flag. 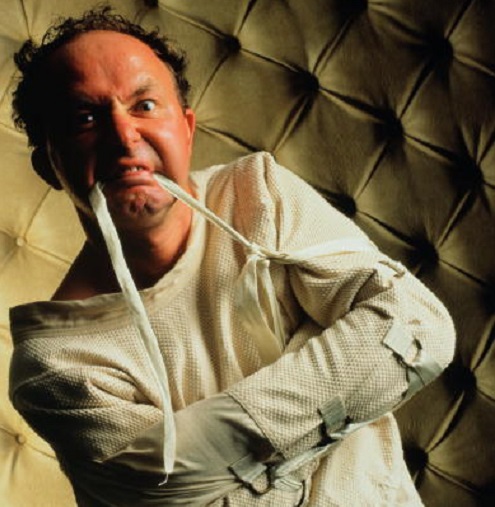 Yesterday I posted a comment here announcing that I was suddenly getting a wave referrals from Facebook after over a year of virtually none at all. The phenomenon has continued today. I think the post being passed around is the recent “Unethical Tweet of the Week” by the book censoring administrator. It is the first post to pick up significant traffic from Facebook in almost a year. END_OF_DOCUMENT_TOKEN_TO_BE_REPLACED 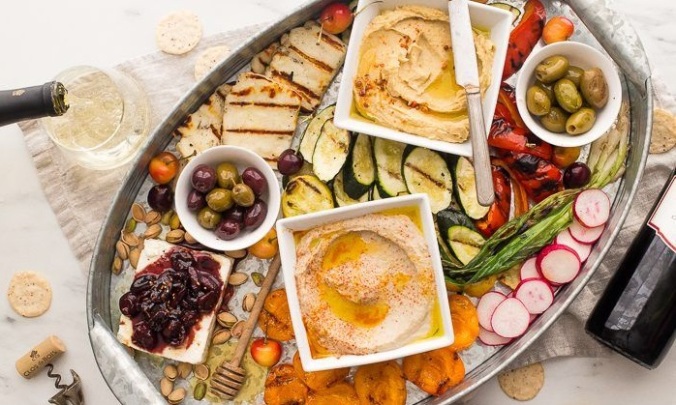 It’s ethical dilemma time for a Red Sox fan. I have an opportunity to get two excellent seats for Sunday’s game in Baltimore. It will be about 99 degrees, and the seats are without any protection from old Sol. Loyalty and dedication demand that I go and support the Sox, whom I have not watched in person for two years. Survival and common sense—non-ethical considerations—argue that this would be nuts.

As Jack Benny said when a robber stuck a gun in his ribs and said, “Your money or your life!,”

1. Funny! Revealing! But still wrong. Campus Reform utilizes a James O’Keefe- inspired wag named  Cabot Phillips whose signature stunt is to get college students to reveal their ignorance and unthinking social justice warrior ways. He typically does this by lying to them, as when he gives them quotes from Barack Obama or Hillary Clinton and tells them that the speaker was Donald Trump. Outrage and hilarity ensues.

This time, he traveled to the University of Miami and presented students with a fake petition demanding that the college remove its famed mascot and team name, “Hurricanes,” because the name might be  offensive and hurtful to students who’ve been “negatively impacted by hurricanes throughout their lives.” Sure enough, many of the students he spoke with agreed withe the premise. Phillips then posted the video of the students making fools of themselves.

Human beings are wired to trust other human beings, and these stunts take advantage of that. Trust is essential to a healthy and cohesive society, and any exploitation of trust, be it for political purposes, financial gain or amusement, damages society.

It’s not worth it. In this case, the same point could be made by asking, “Would you a support an effort to ban the “Hurricanes” nickname as being potentially hurtful to the victims of tropical storms?”

2. “Spinquark” A helpful reader sent me a link to this website, which purports to expose “big tech companies that don’t respect your privacy..that aren’t transparent and consistent in their algorithms and policies or who use their platforms as a type of privatized online government, a government without recourse or representation.” END_OF_DOCUMENT_TOKEN_TO_BE_REPLACED

2. You ain’t seen nothin’ yet!—get a load of THIS! Also, KABOOM! My head just exploded. Some ethics stories don’t need any analysis; they are res ipsa loquitur. I generally don’t devote pots stories when the despicable conduct is so obvious, but this one needs to be widely disseminated. From the New York Post: END_OF_DOCUMENT_TOKEN_TO_BE_REPLACED