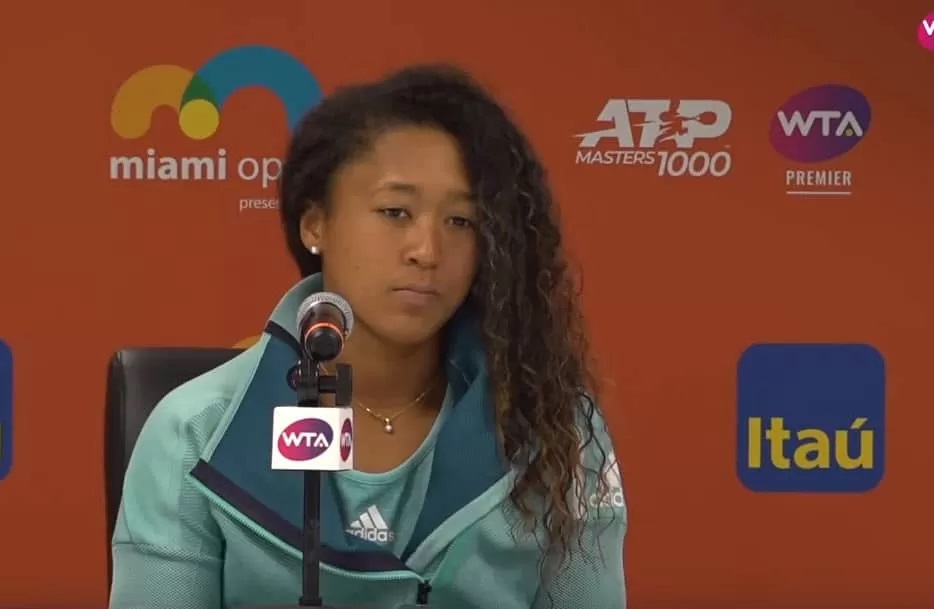 The withdrawal of female tennis star Naomi Osaka from the French Open because she wasn’t allowed to ignore rules all the other players were forced to play by has inspired a revealing amount of criticism…of the concept that stars should have to abide by the same rules and laws as everybody else. Since this is a massive ethics blind spot that defies persuasive advocacy, I’ve been somewhat surprised that so many commentators and athletes have been willing to put such an unethical position in print.

I shouldn’t have been, I guess. Osaka (predictably) played the victim, suddenly revealed that she suffered from depression (the old reliable “I’m not bad, I’m sick!” ploy satirized in “Officer Krupke”), and she had the triple benefit of being Asian, Black and female, the “Get Out Of Accountability Free” hat trick (that’s hockey, but you get the point) in the Age of The Great Stupid.

I was originally going to dedicate this post to the fatuous commentary of New York Times columnist Kurt Streeter, to whom all sports is about race, on l’affaire Osaka. “Using social media posts, first last Wednesday then on Monday, Osaka called out one of the most traditional practices in major sports: the obligatory news conference, vital to reporters seeking insight for their stories, but long regarded by many elite athletes as a plank walk. After monumental wins and difficult losses, Osaka has giggled and reflected through news conferences and also dissolved into tears. In Paris, she said she wanted nothing to do with the gatherings because they had exacted a steep emotional toll,” he wrote. “She sent a message with significant weight: The days of the Grand Slam tournaments and the huge media machine behind them holding all of the clout are done. In a predominantly white, ritual-bound sport, a smoothstroking young woman of Black and Asian descent, her confidence still evolving on and off the court, holds the power. Get used to it.”

Get used to what? Star athletes (and politicians, and other celebrities) thinking that if they are successful enough and popular enough, they get to break rules and get away with it? We’re used to that. But the point is that she doesn’t have the power. Tennis authorities fining her and threatening to kick her out of upcoming tournaments proved it. So she threw a tantrum, quit, took her ball and went home, and that’s admirable to Streeter, or anyone else? Well, but, you see, “it is impossible to know the depth of Osaka’s internal anguish” as “the rare champion of color in a tennis world dominated by fans, officials and a press corps that is overwhelmingly white.” Oh, gag me with a spoon. I’d be willing to suffer a lot of internal anguish in an enterprise I could make over 50 million dollars in a year, as Osaka has. Who wouldn’t?