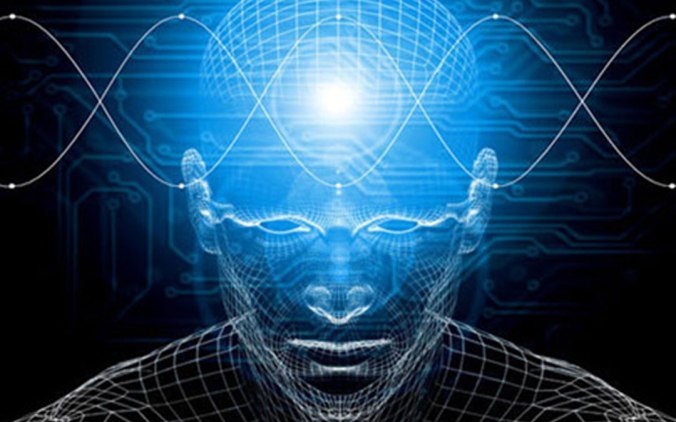 1. Impeachment junk! There is so, so much of this. I am trying to decide if my launching an impeachment information and commentary website is feasible (for me, and any volunteers who step up), but it certainly is necessary.

The President has every reason to regard the Democratic fishing expeditions and non-inquiry inquiry into impeachment as an attack on the Separation of Powers and Constitutional government itself. Thus he has every right to make Congress’s abuse of process as difficult as possible, whether he has anything to hide, or not.

After all these failures to unwind the 2016 election, Democrats and the mainstream media are trying a new tactic: Create a Star Chamber “impeachment” process fueled by anonymous whistleblowers and selective leaks that is not so much designed to remove the president, though they would if they could, but to manipulate the 2020 election…By cloaking witnesses with the protection of whistleblowers, the whistleblower protections are being abused. In response to the announcement of Whistleblower No. 2, we remarked: “Abuse of whistleblower protections. This person is simply a witness to someone else’s complaint who already has been interviewed. Weaponization of whistleblower laws is yet another breach of norms in effort to unwind 2016 election.”…With Whistleblower No. 1 failing to fulfill the mission, there was a leak to the NY Times of a potential Whistleblower No. 2. That’s how this is going to work, there will be leaks to the media to frame the public narrative just like regarding supposed Russian-collusion.”

I think this is probably right.

Wrong. How can a poll “prove ” anything? Yet polls are always being offered as “proof.” It isn’t even honest to describe them as evidence. END_OF_DOCUMENT_TOKEN_TO_BE_REPLACED

This is perplexing. I have a backlog of ethics stories and issues that I feel are better mentioned in the Warm-Up format, then that post run long, and the items in my basket of deplorable often get superseded by new issues, and are never seen here at all. The collective approach saves amazing amounts of time, so if I have to post each of the leftovers individually, that will preclude doing the work necessary on potentially more significant issues.

Well, today, at least, I’m posting on some of the morning issues that didn’t make the cut.

And this is why Royals used to avoid marrying commoners.

What an Ethics Dunce, and worse,  soon-to-be Royal father-in-law Thomas Markle is! Your daughter is unexpectedly in the middle of a world event (not that it should be that), and she is approaching the most exciting day of her life. One of your two duties is to be on hand to walk her down the aisle, and your other duty is not to screw things up for her and embarrass her. Markle couldn’t do either, because, it is evident, he is a low-life, the real equivalent of  Eliza Doolittle’s father in “My Fair Lady,” who after years of neglect has to try to cash in on his daughter’s good fortune.

The father of the soon-to-be royal bride couldn’t resist cashing in, doing several photoshoots with a paparazzi agency ahead of the wedding. The news reports of this provoked a negative reaction, predictably, except Tommy Boy was too greedy or dumb to predict it, and now he says that he will not attend because he does not want to embarrass Meghan or the royal family.

Are there really people who think this is legitimate criticism?

I suppose there are, but wow.  A politically active genealogist named Jennifer Mendelsohn—she’s an idiot, by the way—spends her time digging into the ancestry of critics of illegal immigration and illegal immigrants to prove they are hypocrites, or something. Her latest target is Fox News’s Tomi Lahren (I am not a fan) and Mendelsahn really seems to think she has uncovered a “gotcha!,” tweeting…

Except the 1930 census says Tomi’s 3x great-grandmother had been here for 41 years and still spoke German. Her 2nd great-grandmother had been here for 10 yrs. Spoke no English. Her great-grandfather’s 1895 baptism from MN? Recorded in Norwegian…But as long as people like Lahren continue to push a specious agenda that suggests today’s immigrants are somehow wholly different from previous ones, I’ll keep showing just how alike they really are.

I really do think the wretched quality of thought here is more characteristic of most illegal immigration activists than people are willing to admit. I’m sure you can do this analysis yourself, but…

Just wanted to make sure.

Best rejoinder to her tweet: “Now do Elizabeth Warren!” END_OF_DOCUMENT_TOKEN_TO_BE_REPLACED