Surely you have heard by now that a few addled Democrats in Congress have begun using the hilarious term “birthing people” to describe mothers. This is in order to pander to the trans population, because the special problems of this tiny minority are worth turning the entire culture inside out and upside down. So far it’s three certifiably silly people on the Hill whose credentials as ethics dunces are unusually strong, even for Congressional Democrats (the links go to signature significance EA posts: Senator Cory “Spartacus” Booker , certifiable Rep. Ayanna Pressley, previously heard arguing that “girls” have a right to attack other girls with knives “uninterupted”, and the spectacularly unqualified Rep. Cori Bush, who was supposedly on Biden’s short list for VP, which is terrifying—yes, even more terrifying than Kamala Harris:

This is fascinating from an ethics perspective, specifically the slippery slope. The Great Stupid that has descended over the land, with special focus on progressives, has led to vocal support for so many ridiculous ideas—defunding the police, paying people more to stay out of work than to have jobs, open boarders, electing Joe Biden, packing the Supreme Court, and more—that the once fairly bold line between “progressive” and “batshit crazy” appears to have been erased. At some point, and maybe “birthing people” is it, even left-tilting Americans will wake up and say “Whoa! These are wackos!”

And indeed they are.

1. Also from the “What an idiot!” files…On baseball and Giants’ Hall of Fame immortal Willie Mays’ 90th birthday last week, House Speaker Nancy Pelosi’s Twitter account posted a picture of Willie McCovey. Willie Mays is a national icon, probably the greatest African-American baseball player of all-time, and any American, especially any American elected official, who does not know what he looks like is too ignorant of America’s culture and history to serve competently. (I’m only exaggerating a little.) Not only is this an insult to the Say Hey Kid (What does that nickname mean, Nancy? Huh? Come on, you represent San Francisco!), it’s the kind of “they all look the same to me!” mistake that white officials are typically savaged for, as when Senator Rubio mixed up Rep. John Lewis with Rep. Elijah Cummings. At least Cummings and Lewis looked a little bit alike. McCovey, who was also a Hall of Fame slugger and who also played for the Giants, 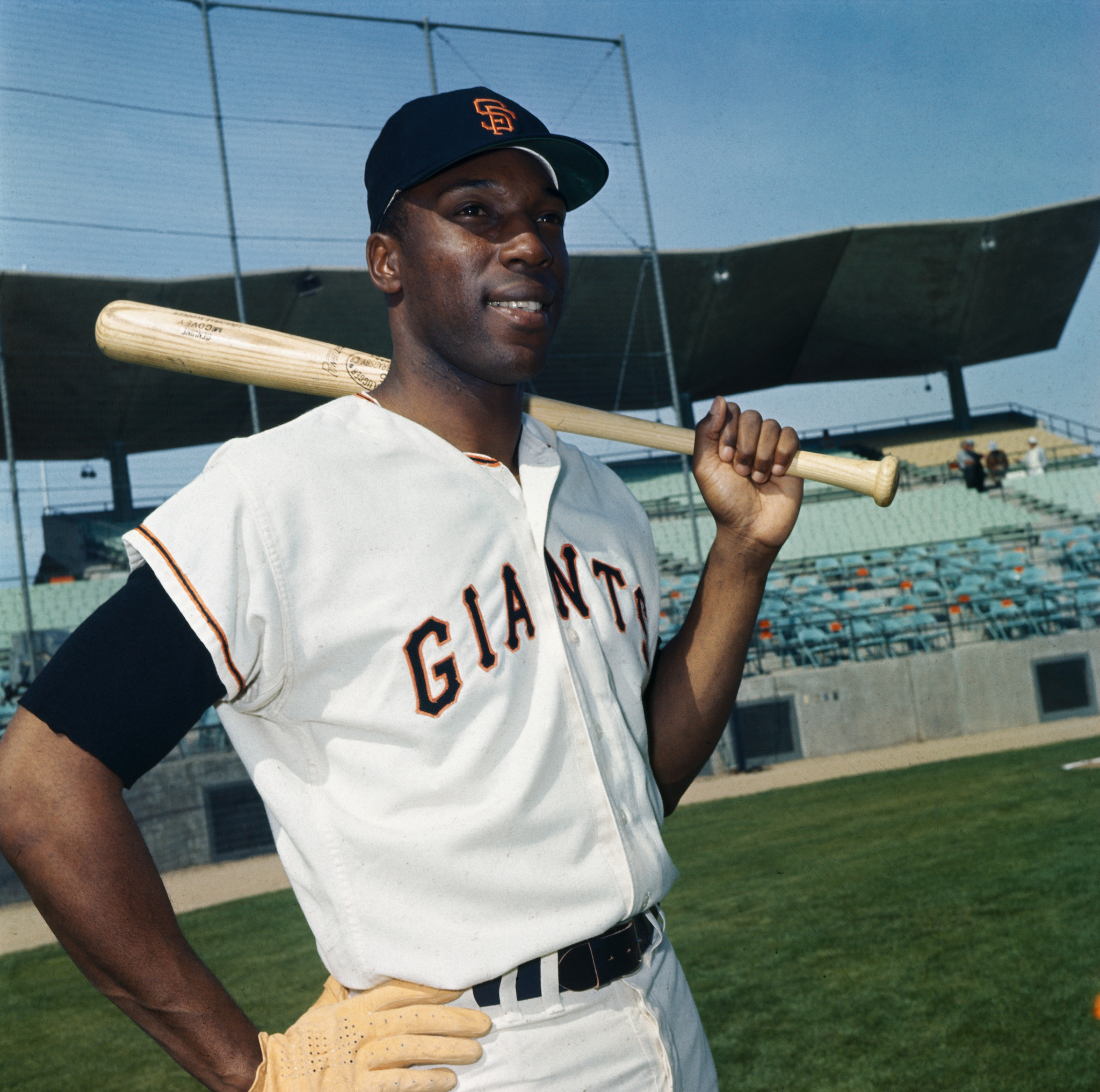 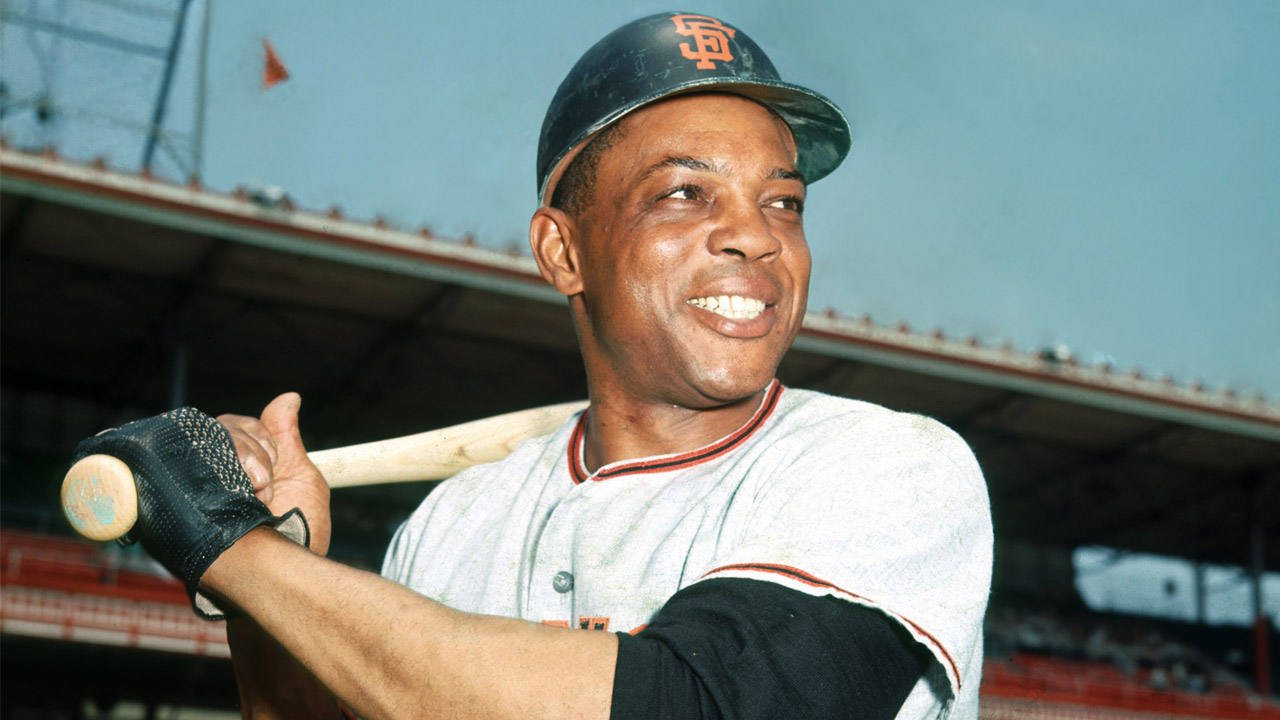 …and to make the distinction easy for baseball ignoramuses, Willie McCovey is DEAD.

END_OF_DOCUMENT_TOKEN_TO_BE_REPLACED

Answer: Know a lot about something.

This is about baseball, and is a little technical, so I’ll try to be brief for you (unfortunate) non baseball fans.

Manny Machado is a 26 year old super-star baseball player who just signed the biggest free agent contract in MLB history, a guaranteed 300 million dollar deal for ten years with the San Diego Padres. Baseball writers have been trying to get free agents huge contracts this whole off-season rather than just reporting on the negotiations and signings. Why? Because sports journalists are overwhelmingly pro-labor, pro-union, and anti-ownership, aka. business, capitalism, billionaires. (The players are just millionaires, so they’re cool.) The writers and sports pundits have been working overtime to get public opinion on the side of the players, even though the huge salaries make being a fan more expensive, especially for families.

After Machado signed, the pundits on the MLB cable channel put up a graphic justifying the contract by showing that Machado had a comparable WAR—that’s statistically-calculated wins his teams got (theoretically!)  by having Machado playing rather than some borderline, mediocre shlub—to all-time greats like Willie Mays by the same age. The chart was a lie, but you had to know something about baseball history and how they calculate a player’s WAR to realize it. END_OF_DOCUMENT_TOKEN_TO_BE_REPLACED 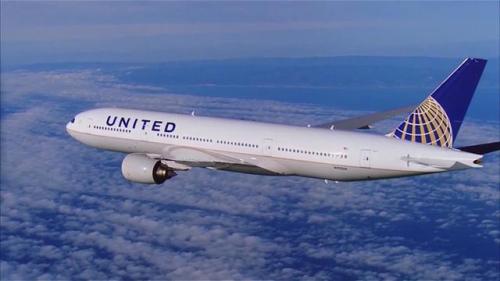 Where’s that whimpering sound coming from?

1 Don’t make America stupid, ABC. The new ABC legal drama “For The People” premiered last night, and lost me forever. I can’t trust the writers. In the final moments of the episode, a veteran female defense lawyer was consoling a young lawyer who was upset after losing a case. The older lawyer evoked the memory of a 1951 rookie for the New York Giants, who went hitless in his first Major League games and was devastated. But his manager put him in the line-up again, and he hit a home run in his first at bat, and never stopped hitting.

Now, any individual can hold an eccentric opinion that Willie was better. But that was not how the assertion was presented. It was presented as an accepted fact that two random baseball fans agreed upon. This is irresponsible misrepresentation. I was trying to think of an equivalent: I think it’s like a TV show having someone quote the Declaration of Independence, and a listener then  say, “Thomas Jefferson. Our greatest President!” as the other individual nods sagely.

2. Four Regans, or, if you prefer, Linda Blair Heads.This is the new Ethics Alarms graphic for unethical media spin. The number of Regans can range from one to four, with four Regans signifying “spinning so furiously her head might fall off.” (If you don’t get the reference, you are seriously deficient in cultural literacy.) The four Regans go to the polar news media spinning yesterday’s special election in Pittsburgh, Pennsylvania, where Democrat Conor Lamb appears to have narrowly won a seat in a Republican stronghold, though the race is still too close to call. END_OF_DOCUMENT_TOKEN_TO_BE_REPLACED