Part 1 listed the first seven of my 15 cinematic remedies for Penn State-inspired ethics ennui. Part 2 includes the final eight. Please don’t take the order too seriously; I could have shuffled the whole batch. I also tried to include as many genres as possible. When it comes to ethics, good lists can be compiled using all Westerns, all sports movies, all war movies, courtroom drama or science fiction. Here we go… 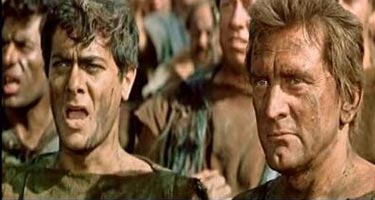 The raw history is inspiring enough: an escaped gladiator led an army of slaves to multiple victories over the Roman legions in one of the greatest underdog triumphs ever recorded. Stanley Kubrick’s sword-and-sandal classic has many inspiring sequences, none more so than the moment when Spartacus’s defeated army chooses death rather than to allow him to identify himself to their Roman captors (“I am Spartacus!”)

Favorite quote: “When a free man dies, he loses the pleasure of life. A slave loses his pain. Death is the only freedom a slave knows. That’s why he’s not afraid of it. That’s why we’ll win.” [Spartacus (Kirk Douglas)] 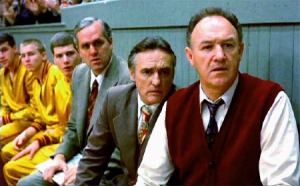 “Hoosiers” is loosely based on true story, but its strength is the way it combines classic sports movie clichés—the win-at-all-costs coach down on his luck, the remote superstar, over-achieving team—into a powerful lesson: it isn’t the final victory that matters most, but the journey to achieving it.

Favorite quote: “If you put your effort and concentration into playing to your potential, to be the best that you can be, I don’t care what the scoreboard says at the end of the game, in my book we’re gonna be winners.” [ Coach Norman Dale (Gene Hackman)] 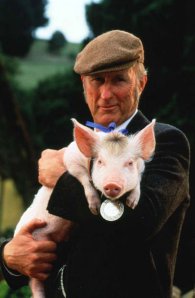 A wonderful movie about the virtues of being nice, the greatest civility film of all time. Second place: “Harvey.” 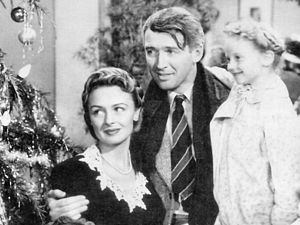 How did this movie end up so far down the list?

Favorite quote: “Just a minute… just a minute. Now, hold on, Mr. Potter. You’re right when you say my father was no businessman. I know that. Why he ever started this cheap, penny-ante Building and Loan, I’ll never know. But neither you nor anyone else can say anything against his character, because his whole life was… why, in the 25 years since he and his brother, Uncle Billy, started this thing, he never once thought of himself. Isn’t that right, Uncle Billy? He didn’t save enough money to send Harry away to college, let alone me. But he did help a few people get out of your slums, Mr. Potter, and what’s wrong with that? Why… here, you’re all businessmen here. Doesn’t it make them better citizens? Doesn’t it make them better customers? You… you said… what’d you say a minute ago? They had to wait and save their money before they even ought to think of a decent home. Wait? Wait for what? Until their children grow up and leave them? Until they’re so old and broken down that they… Do you know how long it takes a working man to save $5,000? Just remember this, Mr. Potter, that this rabble you’re talking about… they do most of the working and paying and living and dying in this community. Well, is it too much to have them work and pay and live and die in a couple of decent rooms and a bath? Anyway, my father didn’t think so. People were human beings to him. But to you, a warped, frustrated old man, they’re cattle. Well in my book, my father died a much richer man than you’ll ever be! 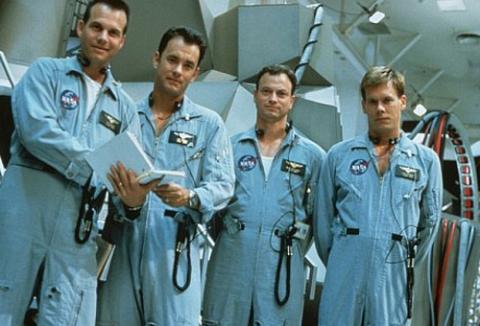 The best of human character and spirit comes to the fore when tested by crisis in Ron Howard’s masterpiece about a national disaster turned into a triumph of ingenuity and persistence.

Favorite quote: “With all due respect, sir, I believe this is gonna be our finest hour.” [ Gene Kranz (Ed Harris), responding the NASA director’s concern that Apollo 13 is “the worst disaster NASA has ever faced.”] 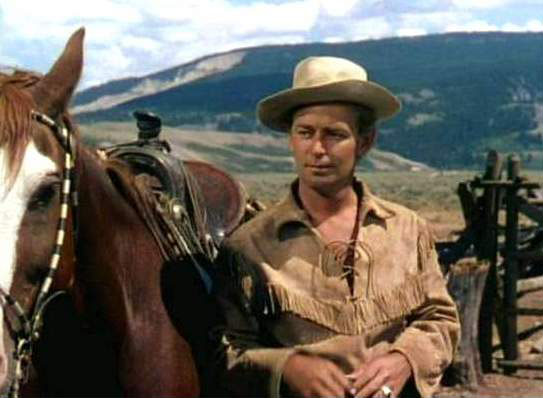 Framed in the historic ethical conflict between ranchers and homesteaders during the Western expansion, the greatest of all Western dramas presents a wandering gunslinger as a noble American knight, fighting for a way of life he knows he can never share.

Favorite quote: “Joey, you grow up to be strong and straight. Now go home, and tell your mother, there are no more guns in the valley.”  [Shane (Alan Ladd)] 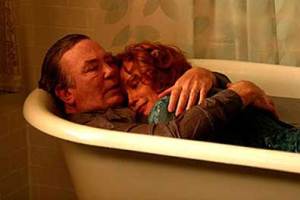 A film for every child who has questioned a parent’s values, elegantly making the argument that truly ethical lives are not always apparent to outside observers.

Favorite quote: “There’s a time when a man needs to fight, and a time when he needs to accept that his destiny is lost… the ship has sailed and only a fool would continue. Truth is… I’ve always been a fool.” [ Ed Bloom Sr. ( Albert Finney)] 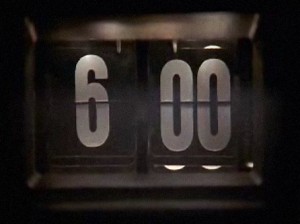 What at first appears to be a light situation comedy ripens into a story about getting life right, as a self-centered jerk (Bill Murray in his finest role) is forced to learn that being fair, kind, honest and ethical really is the best way to live. He gets infinite chances. We don’t get nearly as many, but then, we get to watch the movie.

Favorite quote: I don’t deserve someone like you. But If I ever could, I swear I would love you for the rest of my life.”  [ Phil Connors ( Bill Murray)]

10 thoughts on “My 15 Hollywood Cures For A Paterno-Penn State-Sandusky Hangover, Part 2”