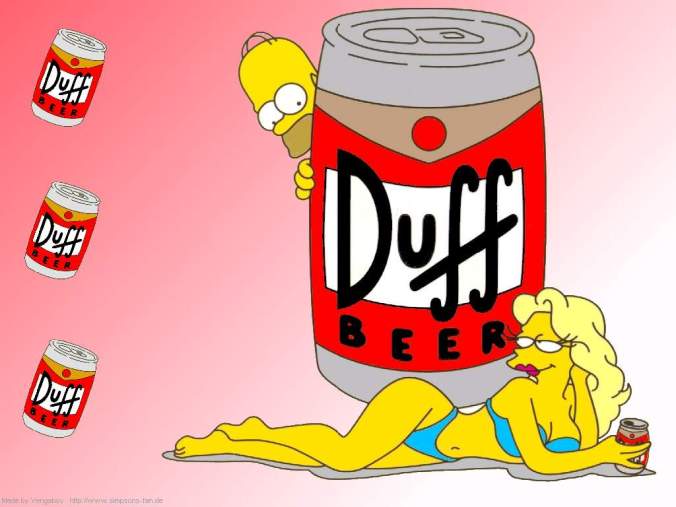 Cashing in, selling out, maximizing income, monetizing assets: the crash of 2008 only accelerated what was already becoming a coarsening cultural trend in America, the mania of never, never allowing any opportunity to make money go unexploited. Every creation or idea is copyrighted or trademarked; every open space is marked with a billboard; every person, place or thing imaginable is sponsored or branded, every citizen who does something admirable or remarkable will sell his or her life story or hire someone to write a book. The effect of this on the community, on life itself, is toxic.

When everything is a potential cash cow, then our choice is to milk it or wait for someone else to steal the milk. A Profit Above All mindset turns everyone into a potential competitor, which means that trust becomes impossible. There are only two antidotes for this trend, which I fear is irreversible. One is for there to be so much money to go around that nobody worries about it any more, which is to say that there is really only one antidote. That one is for our society to evolve and reinforce a hierarchy of values in which money, wealth, profit and material things are not seen as ends, but as means to ends, and not the only means to those ends, either. Wealth can lead to freedom, for example, but only if it is joined with proportion, moderation, responsibility, modesty, and restraint. Otherwise, wealth and the pursuit of it can restrict choices and liberty as effectively as chains.

This is why a rare case where someone eschews the opportunity to make a lot of money for no other reason than that he thinks to exploit the opportunity will make the world a worse place is a qualification for the Ethics Hero designation.  I hate the speech in “Traffic” given by Seth Abraham, the loathsome preppy coke-head played by Topher Grace, about how suburban drug users corrupt the inner city:

I hate it for two reasons. First, it is more or less true, and second, it is only true because the vast majority of people have such a weak commitment to behaving ethically and not selling out, because our culture reinforces healthy ethical values less and less effectively. It shouldn’t be true, and in a rational society, it wouldn’t be true.

So I am giving Matt Groening the Ethics Hero for something that is relatively minor and trivial, because, I guess, it gives me hope. Groening is the cartoonist and comic genius responsible for “The Simpsons” and “Futurama,” and while his creations and their various merchandising spin-offs have made him as rich as Charles M. Schultz, there is some money he has refused to accept. One of his creations is the fictional product “Duff Beer,” Homer’s favorite, promoted by its living symbol, the ultra-cool “Duff Man.” The “Duff” brand and its symbol are ready-made for some beer company to take and run, and Groening has admitted that he has been offered a lot of money, many times, to sell the name so Anhueser-Busch, or Miller, or some other manufacturer can make millions with it. He always refuses. He refuses, he says, because he thinks a cartoon-linked beer brand will encourage kids to drink, and he doesn’t want to be responsible for that.

There are so many ways Groening could rationalize selling the brewing rights to “Duff,” but he doesn’t. I know, and you are right: he is already rich, and it’s relatively easy for him to do the right thing. I know he licenses Duff logo T-shirts and other stuff. If Matt’s finances tank, and he doesn’t have money to burn, will he still be willing to keep Duff Man unemployed, and Duff Beer just a cartoon? I have no idea. I hope so. Right now, however, he is demonstrating that everything shouldn’t be, and doesn’t have to be for sale, if selling it makes life a little bit crappier.

I’m grateful for what I can get.