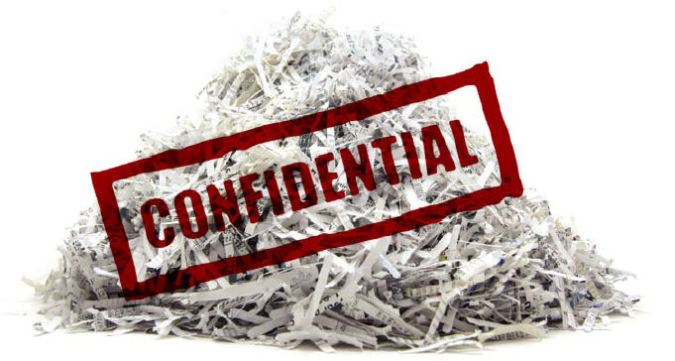 As regular readers here  know, I am not an admirer of the character of John Fitzgerald Kennedy, though he had some notable leadership skills that I respect. His reputation as a great man and President is vastly inflated and, in a strange way, I may share some of the responsibility for that.

Several years ago, I had just completed an ethics seminar for the DC Bar. One of the issues I discussed was the lawyer’s ethical duty to protect  attorney-client confidences in perpetuity, even after the death of the client. An elderly gentleman approached me, and said he had an important question to ask. He was retired, he said, and teased that I would want to hear his story. I don’t generally give out ethics advice on the fly like this, but I was intrigued.

“My late law partner, long before he began working with me, was Joseph P. Kennedy’s “‘fixer,'” he began, hooking me immediately. “Whenever Jack, Bobby or Teddy got in trouble, legal or otherwise, Joe would pay my partner to ‘take care of it,’ whatever that might entail. Well, my partner died last week, and when I saw him for the last time, he gave me the number of a storage facility, the contract, and the combination to the lock. He said that I should take possession of what was in there, and that I would know what to do.

“Well, I did as he said. What I found were crates and boxes of files, all with labels on them relating to the three Kennedy brothers. There are files with the names of famous actresses on them, and some infamous figures too. There is an amazing amount of stuff, and I have to believe that it is a treasure trove for historians and biographers. I am dying to read it myself. So my question to you is this…

“Jack, Bobby, Ted and old Joe are all dead now, and my partner is dead too. What did my late partner mean when he said I would know what to do?”

“I would love to know what’s in those files myself.” I said. “But assuming that he meant that you would know the right thing to do and trusted you to do it, your only ethical course is to protect those confidences that Joe Kennedy had been assured would always be between him and his attorney. His surviving family members don’t even have a right to know them, and it’s quite possible, even likely, that Joe wouldn’t want them to know what his boys did that required a “fixer.”

“The only ethical course for you is to destroy those files. Unfortunately.”

“I was afraid you would say that,” he said. “Thank you. That’s exactly what I’ll do.”

And he walked away, shaking his head.

23 thoughts on “My JFK Ethics Tale”