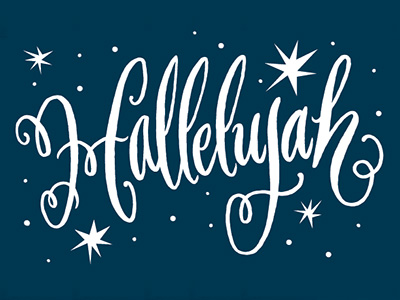 The 8th Circuit Court of Appeals rejected the absurdly lenient prison sentence given to an Iowa police officer who brutally beat a man without cause, then filed a false police report accusing his victim of attacking him. Mersed Dautovic had been sentenced to just 20 months for the attack after a four-day trial in which a Des Moines jury found him guilty of using excessive force and obstructing justice.

Though the sentencing guidelines called for a range of 135 to 168 months, the trial judge sentenced sentenced Dautovic to only 20 months in prison.
A three-judge panel on the 8th Circuit found this to be a “substantively unreasonable” punishment for Dautovic’s “egregious” conduct, which included savagely beating an innocent man, causing his victim serious and permanent bodily injury, then writing a false police report that caused the beaten man and his girl friend to have criminal charges filed against them,  and offering perjured testimony against them at their trial.

“When the totality of the circumstances is considered, a variance from the guidelines range of 135 to 168 months’ imprisonment to a 20-month sentence is unreasonably lenient,” Judge Roger Wollman wrote for the court in his 14-page opinion.

Well what do you know…justice was done within the system!

In a case involving police misconduct!

When the cop was white,

And his victims were black!

And there were no demonstrations, riots, or looting involved!I guess that’s why you didn’t see this in the news.

44 thoughts on “Look! There Is Hope! Sometimes The System Actually Works!”