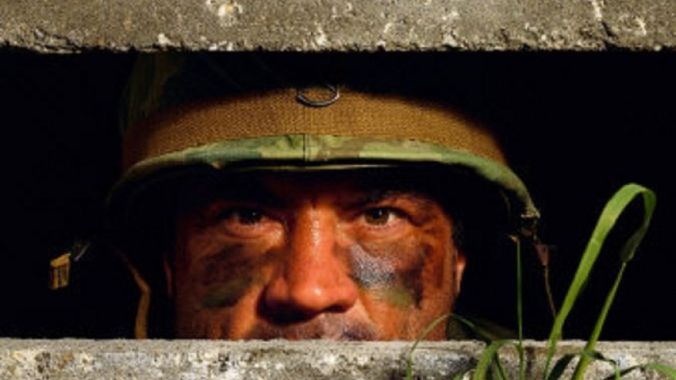 Ethics Alarms was happily bumping along at record-setting pace this year for traffic and comments, and suddenly hit a wall about mid-April. Visitors have been down 10% or more ever since. Ironically, this occurred just as the registers followers of the blog took a large leap forward after being in a rut for almost six months. 2016 is still well ahead of EA’s previous best year, but an unexplained crater like this is troubling. Usually May is the blog’s best month.

At least one heavy contributor has gone AWOL due to Trump/Clinton depression, which I share.  I would not be surprised if EA lost a significant number of  Never Hillary readers because of the official position here, which will not change, that voting for one of the most untrustworthy candidates in U.S. history is the only rational, patriotic and ethical response to the existential danger to the nation posed by the candidacy of Donald Trump. (See: A Nation of Assholes; this, 7 months later, from George Will, and about 8 months later, this, from Robert Kagan.)

Sorry that the truth hurts, but there it is. I know a lot of readers don’t like the predominance of political topics this year, but it’s an election year of unusual ethics volatility. Believe it or not, I don’t post on many political issues I probably should, in order to keep this a pan-ethics forum and not just another public affairs site.

All I can do, I guess, is to continue to make my best judgments about the ethics topics that will enlighten, engage and provoke reasoned discourse, do the best job I can at explicating them objectively, and trying to make Ethics Alarms the best ethics commentary and analysis resource  available. Ideas and criticism–respectful, constructive criticism—are always welcome, and Fred and others continue to do a wonderful job flagging issues and stories that I may have missed. I have been getting a lot of abusive comments lately—they tend to get trashed or spammed— and that is never fun: combined with the unexplained drop in clicks, the insults erode my delicate ego and psyche, leading to crippling self-doubts and anxiety.

Well, that overstates it just a bit, but you know me. I’m fragile.

I know this isn’t a race or a competition. Ethics Alarms is sui generis. It doesn’t run ads, so a drop in activity doesn’t have tangible effects, only emotional ones. I just want to do a good job, because this is important.

156 thoughts on “A Brief Message From The Ethics Bunker”