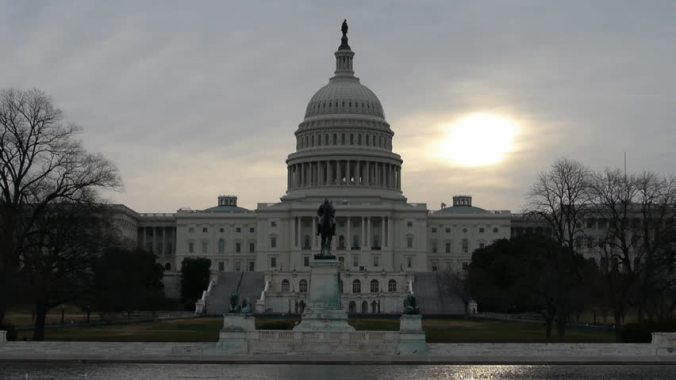 1 Well, it’s good to know you have kept an open mind…New York Times Trump-Hater Michelle Goldberg, who has written for just about every left and far left website and publication imaginable,  on today’s Times editorial page:

“No matter how well Trump delivers the lines in his State of the Union — announced theme: “Building a safe, strong and proud America” — he will not become presidential. There will be no turning of corners or uniting the country. At best, Trump will succeed in impersonating a minimally competent leader for roughly the length of an episode of “The Apprentice.”

Has any major newspaper, prior to a President’s first State of the Union message, given prominence to such an unfair and disrespectful bit of hate-punditry? I doubt it very much.

2. ‘Where have you gone, Pres’dent Gerald Ford, our nation turns its lonely eyes to you…woowoowoo…The only President to begin his State of the Union negatively was President Gerald Ford, in 1975: “ I must say to you that the state of the Union is not good.” He was right, and courageous, to do so, and President Trump would be right and courageous to do so now, though for different reasons. Ford was speaking of the economy, but economies get better. The State of the Union is also not good when it is being torn apart by hyper-partisan warfare, and both parties are attempting to increase the divisions among citizens while exploiting them. Of course, the current President, who has some useful skills Gerald Ford lacked, but not a flea’s nose’s portion of his character, would never dream of using his time in the national spotlight for anything less than an orgy of self-congratulation.

3. Speaking of dreams...The most inexcusable rhetorical deceit at last night’s Grammy Awards came from the exuberant young woman who said, “Dreamers built this country!” Children brought across our borders illegally and who then neglected to address their citizenship issues responsibly while hiding their status from authorities built this country? I don’t think so.

OH! I get it! People with DREAMS, like John Adams and Thomas Jefferson and Martin Luther King, built this country, hence they were “dreamers,” and some master of deceit dreamed up the artifice of calling those who became illegal immigrants when they were too young to know better “dreamers” to obscure the genuine legal and ethical issues involved, so the statement “Dreamers built this country” is technically accurate AND misleading, as the majority of the ignorant viewers of the Grammy Awards will be incapable of percieving the deception. Brilliant! This is even better than calling illegal immigrants “immigrants”!

4. News from the unethical world of ethics:

A. The website Quartz asked a group of four professors in the leadership and ethics field what they thought about James Comey being hired to teach leadership ethics at William and Mary. Here’s one of them:

“There’s an obligation for an investigator to not do damage to an individual’s character before they have evidence to justify it. Hillary Clinton…was never indicted or charged with anything. Arguably she did nothing wrong. And yet her character was assassinated by the mere suspicion of information [about her wrongdoing].”

Not by any conceivable analysis can it be said that “arguably she did nothing wrong.” The professor was addressing the decision to re-open the investigation as a result of Anthony Weiner’s laptop having State Department emails on it. The fact that the emails were in Weiner’s possession proved that Clinton had done “something wrong.” Comey’s statement announcing that the FBI would not be pussuing charges specifically said she had done many things wrong. Having a private server was wrong. Lying about it was wrong. This guy ,Thomas Kolditz, director of the John Doerr Institute for New Leaders at Rice University, teaches ethics and doesn’t know the difference between “wrong” and “criminal”?

B. “Donald Trump presidency ‘most unethical in modern history’, report finds” is a headline that naturally attracted my interest, having issued my own audit of the President’s ethics during his first year.

The headline was repeated many places on the web, and that’s because it was also the heading on the press release that announced the “report,” which came from the fake ethics watchdog group, though it is always, always described that way, CREW, or Citizens for Responsibility and  Ethics in Washington. .

The always left-biased group—I have been complaining about its false self-description as Non-partisan for years—officially allied itself with Media Matters as the 2016 election approached. Media Matters is a hyper-partisan propaganda organization run by the spectacularly weird and untrustworthy David Brock, previously a weird and untrustworthy right-wing hitman. The headline should read, if transparency rather than disinformation was the objective, “Left Wing propaganda organization calls Donald Trump presidency ‘most unethical in modern history.”