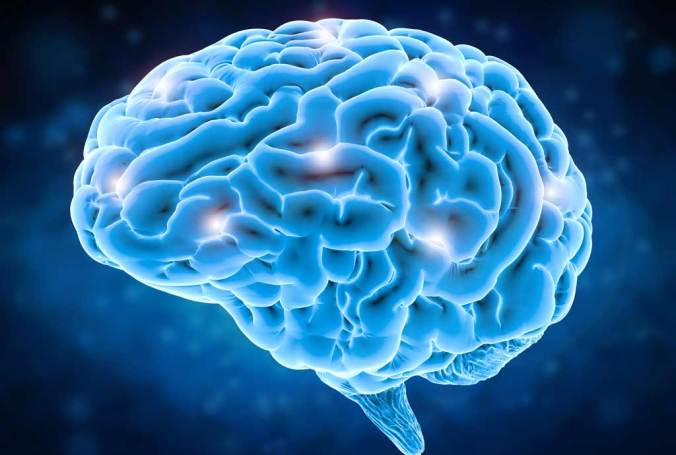 Today President Trump said he had “realized that there is a need for some clarification” regarding his remarks yesterday.

“In a key sentence in my remarks I said the word ‘would’ instead of ‘wouldn’t” The sentence should have been, ‘I don’t see any reason why it wouldn’t be Russia.’ Sort of a double negative.”

Contradicting what most critics took to be his message yesterday,  the President proclaimed his “full faith and support for America’s great intelligence agencies,” adding,

“I have felt very strongly that while Russia’s actions had no impact at all on the outcome of the election, let me be totally clear in saying that — and I’ve said this many times — I accept our intelligence community’s conclusion that Russia’s meddling in the 2016 election took place.”

Knowing what we know about Donald Trump—I’m not speaking here to the anti-Trump unhinged, who “know” that he is a fascist, colluding, cheating autocratic moron menace who stole the election and who is only President to con the nation and raid its coffers—what does all that mean? What does it mean when someone who thinks and speaks—and acts— like Trump does says, ‘I didn’t mean what I said’?

Not only don’t I have any idea, I don’t think it is possible to know. I see the following possibilities:

1. The President really did say “would” when he meant to say “wouldn’t,” and only realized it later. Likelihood: Sure, that could happen. It’s happened to me. I remember a legal ethics seminar when I was talking about Raymond Burr and “Perry Mason” and was told afterwards that I had said “Aaron Burr” more than once. I had no idea. One of my room mates in law school was talking to me about a moot court competition and how a judge had “buffaloed” one of our esteemed classmates in his oral argument. Somehow, my friend got derailed and started referring to the judge as “the buffalo” as he told the story. He had no idea.

2. The President originally said what he meant, decided that the reaction was too hot and becoming perilous, and flip-flopped out of pragmatic political considerations. He’s lying when he says he misspoke. Likelihood: Very. How many times have we seen Trump do a U-Turn when he deemed it politically wise?

3. The President changed his mind. He really meant what he said both times. Likelihood: Also likely. He improvises opinions and viewpoints on the spot. In 24 hours, he might feel differently.

4. The President doesn’t know what he really thinks, and doesn’t feel bound to any views, any ideals, and principles or any process. That is both his strength and his weakness. Likelihood: Frighteningly enough, I don’t find this explanation unlikely either.

You see, everyone needs a linear constant to negotiate the chaos of life, something reliable, strong, clear and enduring that we can turn to in the recurring chaos and darkness of human events, for guidance and confidence. For some of us, that constant is our religion and its moral tenets. For others, it is a philosophy or an ideology. For some, it’s a goal, like power, or wealth, or fame.

I’m not sure what Trump’s constant is; I wonder if he knows. It’s not ethics, I’m sure of that. Integrity is not a value Trump cares about or even acknowledges. The frightening possibility is that the President of the United States has no linear constant that guides him, making him a human being who thrives in chaos.

While you ponder that, here is a poll:

79 thoughts on “The Ethics Conundrum Of The Undisciplined Mind: What Does The President Mean When He Says He Mispoke?”