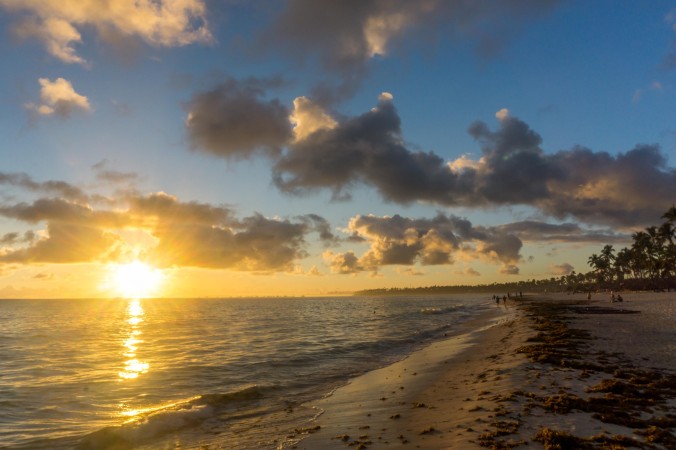 1. A plug. The computer rescue service GuruAid is why I couldn’t get a Warm-Up post up yesterday: about four different technicians spend from 6:30 am to 3:00 pm helping me fix a serious malfunction in my old Dell PC, so I wouldn’t have to lose Windows 7 forever. It wreaked havoc with my day and schedule, but the computer finally starts immediately without black-outs, red screens, blue screens, warning, check points, sudden freezes and other distractions.

2. Yeah, why waste time on all of this “values” stuff? The Texas Board of Education will decide in the coming months whether to accept the recommendations of a working group to end state requirements that the heroism of the Alamo’s defenders be taught to seventh graders in a required history course, as as study of  William Barrett Travis’s iconic letter written before the final Mexican siege that killed all of the approximately 200 defenders, including Travis. The letter ends, “I am determined to sustain myself as long as possible & die like a soldier who never forgets what is due to his own honor & that of his country — Victory or Death.”

The group of educators and historians, tasked with streamlining social-studies standards, felt that teaching about “heroic” acts at the Alamo was “value-loaded,” and eliminating them from the curriculum, along with the significance of such Alamo figures as Davy Crockett and James Bowie would save 90 minutes.

You know, I don’t think I’m even going to bother explaining what’s wrong and alarming about this, except to note that if you wonder why our rising generations don’t understand what has been great about America, or why being a nation founded on values and ideals is important, this episode ought to enlighten you.

3. Beach ethics. Here is an interesting article about how to maximize ethical conduct at the beach.

4. More reasons to detest Alex Rodriguez. I forced myself to watch last night’s Sunday Night Baseball game on ESPN because the Red Sox were playing the World Champion Astros, but the broadcast trio is incompetent and distracting, while defiling the game by including as the “color man” Alex Rodriguez, a twice punished steroid cheat and the only baseball star to be banned from baseball for the equivalent of a whole season. As full disclosure, let me be clear that I detest everything about “A-Rod,” including his nasal voice, and if someone put a gun to my head and forced me to decide whether he or Barry Bonds would get admitted to the Hall of Fame, I might just pick Barry. Or shout “Go ahead and shoot!”

Last night, among his many gaffes and offenses, Rodriguez launched into a bizarre monologue about how Red Sox manager Alex Cora was “only” being paid $800,000, and what an indignity and injustice this was. I know this is hard for you, Alex, being only motivated by greed and egomania, but most fans don’t care what the players are being paid, much less what managers make.  The relative salaries of the personnel don’t enhance the game, don’t affect the outcome on the field, and for most normal people like me, who never made $800,000 in three years, much less half of one, the implication that one should be filled with outrage because a rookie manager isn’t being paid millions before he has proven himself is offensive. Of course, Alex Rodriguez  might see it differently, since he was paid 27.5 million dollars his final season to do virtually nothing but serve as an embarrassment to the New York Yankees.

5. Along with the Alamo—let’s remember the Democrats’ unprecedented unethical conduct at the Kavanaugh hearings.  In addition to coordinating disruptions at the opening of the hearings, then encouraging the ridiculous white supremacist conspiracy freak-out, along with Senator Cory Booker’s “I am Spartacus” claim to be releasing confidential emails when he wasn’t, we had Kamala Harris imitating Harry Reid and Joe McCarthy

Former prosecutor Harris asked Kavanaugh, “Have you discussed [Robert S.] Mueller or his investigation with anyone at Kasowitz Benson Torres, the law firm founded by Marc Kasowitz, President Trump’s personal lawyer?…Be sure about your answer, sir.”

Oooh! She had a smoking gun! It was a perjury trap! Wrote an LA Times columnist, “Like most people watching, I assumed Harris was about to confront Kavanaugh with evidence that there had been such a potentially problematic conversation, and name the lawyer with whom Kavanaugh supposedly communicated. But there was no big reveal.” CNN quoted Harris as saying that “I have a good reason to believe there was a conversation” and that her question was based on “pretty reliable” evidence. She never provided it, though.

In the law alluding to evidence as if one has it to present when one does not in fact have it (or it doesn’t exist) is an ethical breach, known informally as “the phantom document” trick. It was a favorite of “Tailgunner Joe” when he wanted to tar people as Commies without any actual evidence.

Harris, like Booker, is considered a serious contender for the 2020 Democratic nomination.

My personal candidate for low point was when the Desperate Democrats exploited children who weren’t  old enough to vote, don’t have a clue about what a Supreme Court justice does, and who generally served no purpose but to be sock puppets for pre-programmed sentiments that were intellectually dishonest, emotional and false.  Parkland shooting survivor Aalayah Eastmond said “I am very concerned since learning Brett Kavanaugh’s views on guns, and how he would strike down any assault weapons ban.” Of course, that is not a useful, fair or informed description of the judge’s views, except to mislead, and to do so in a package that can’t be assailed, as it should, as being unqualified to make such assertions at a serious hearing. Then she said,  “Like many of my brothers and sisters of color, I am not comforted by deputies with handguns, let alone assault rifles.”

This was irrelevant to the hearing, but as Dean Wormer would say to Chuck and his minions, “Shameless, desperate and dishonest is no way to go through life, son.” Next a a 15-year-old asthma sufferer warned that if Kavanaugh is confirmed it would mean “more air pollution, more asthma attacks, and more premature deaths for the millions of Americans unfortunate enough to be afflicted with asthma like me.” Oh-oh. The kid has been possessed by the spirit of Ted Kennedy!

Not content with these ugly tactics,  Senator Sheldon Whitehouse (D-R.I.) followed the kiddies with a solemn warning to the children that they’re up against powerful and terrifying “forces” in the Republican Party who want to hurt them. Oh-oh.Sheldon Whitehouse has been possessed by the spirit of Ted Kennedy!

Regardless of political agendas, loyalties or beliefs, no ethical and responsible citizen should cast one more vote for this apparently values-free party until it reforms. Anyone who watched the Kavanaugh hearings fiasco and thought, “Right on! Go get him!” is too far gone to be a good citizen any more.