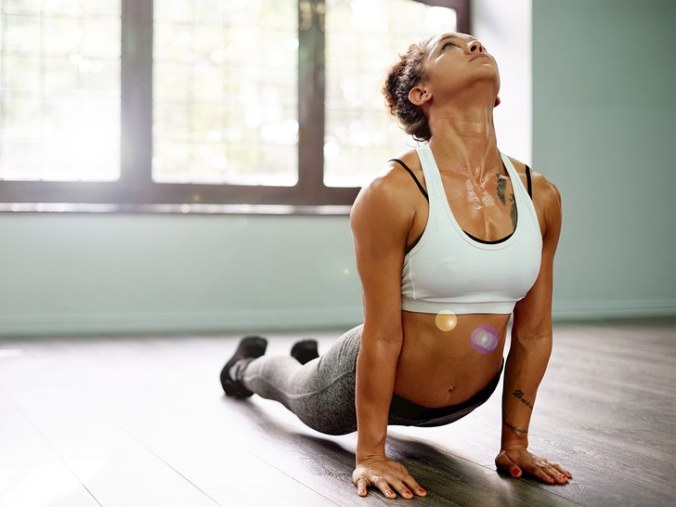 Benny should build a wall around her house.

a) Many of the news media reports discussed the costume but wouldn’t share the photo with readers or TV viewers, presumably out of fear of upsetting some of them. This is incompetent and cowardly journalism, in the same category as writing about the Danish anti-Muhammad cartoons without showing them, or writing that an “epithet” set off a controversy without stating what the epithet was.

b) I assume the ethics issues here are the same as in the Hitler costume controversy, correct?

c) When I wore a KKK-themed costume decades ago, it was after a prominent white supremacist had been killed in a plane crash. KKK costumes always looked a lot like ghosts to me,  so I made a hybrid ghost-KKK costume and carried a travel case with the victim’s name on it and the airline’s sticker.  And I won a prize, too: for Costume in the Worst Taste.

6. Naming ethics. A family collected about $11,000 from KFC for naming their daughter after the fried chicken company’s founder, Col. Harland Sanders. Her name is now Harland Rose. Of course, she may choose to drop “Harland” for Rose when she’s older. Nonetheless, the parents allowed a fast food company to entice them into making their daughter a living, breathing, ad for fried chicken. Would they have accepted money to name her “Adolf,” I wonder? Is this just “Ick” or is it unethical? Harland isn’t necessarily a bad name for a girl or woman. The ethics issue is parents taking money to slap a strange name on their own child, and letting the baby be exploited for commercial purposes.

Let’s have a poll!

7. Regarding “hot yoga” and “hot yoga instructors”: several readers have pointed out that “Hot” in the headline I wrote about in #3 of Part I of today’s warm-up refers to “hot yoga,” which is a thing, and not “hot instructor,” which is how I read it.  If so, and I don’t doubt it, the headline was misleading and inept (I suspect that Heavy wanted to have it both ways), but I’m curious: how many readers have heard of “hot yoga”? I hadn’t, but then yoga is so far off my radar screen that it would take light years for me to reach it.

Let’s have ANOTHER poll!