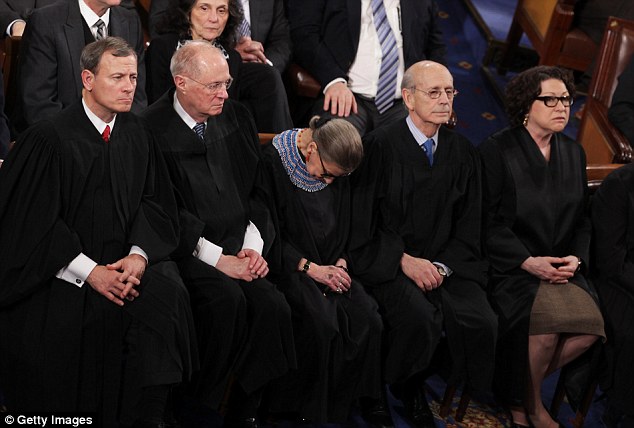 “I am going to unfollow and block anyone that spouts the “age” shit. Ageism is NO different from sexism – or racism, or homophobia. A person is either competent – or they fucking aren’t. It has NOTHING to do with their fucking age. Go ask Pelosi – and RBG”

Well, I don’t know who this idiot is, and it doesn’t matter. You usually don’t see such emphatic, self-righteous, and veriegated nonsense in a single tweet. It is truly a treasure trove:

This reinforces a closed mind, and guarantees perpetual ignorance.

There are individual examples of remarkably endurance and continued ability in extreme old age. That does not mean that age doesn’t matter. The fact that individual A manages to perform competently in her 80’s does not mean that it can be safely assumed that all 80-year-olds will be similarly resilient.

23 thoughts on “Unethical Quote Of The Week: Tweeter @perpetualTJ”