2. You ain’t seen nothin’ yet!—get a load of THIS! Also, KABOOM! My head just exploded. Some ethics stories don’t need any analysis; they are res ipsa loquitur. I generally don’t devote pots stories when the despicable conduct is so obvious, but this one needs to be widely disseminated. From the New York Post:

A nonprofit run by state lawmakers to raise scholarship money for needy minority students spends most of the cash on its lavish annual soiree — including $6,000 on limos — and gave out no grants the last two years…The New York State Association of Black and Puerto Rican Legislators organizes a “Caucus Weekend” — a series of workshops, concerts and parties — in Albany every February for minority members of the Assembly and the Senate.

The group charges sponsors up to $50,000 for a chance to party with lawmakers at events that have ­included Grammy Award-winning rappers and high-profile speakers such as Hillary Clinton and Jesse Jackson. The Presidents Day weekend bash is capped off with a swanky black-tie Scholarship Gala where participants are reminded that they are “changing lives, one scholarship at a time,” according to the group’s Web site and literature.

But in the last two years there has been no cash for scholarships…Federal tax filings confirm that in the 2015-16 fiscal year, which ended Sept. 30, 2016, the group gave out no educational grants — despite raking in contributions totaling more than $500,000.

“I don’t know what happened,” said Assemblyman Gary Pretlow, a Westchester Democrat and the longtime treasurer for the group. “I just sign the checks they give me to sign.”

While students went without scholarships, the lawmakers at Caucus Weekend 2016 spent $128,000 on “food service,” $36,500 on music and $56,494 on “equipment rental.” The group failed to furnish The Post with the subsequent year’s tax filings — October 2016 to September 2017 — despite a federal law requiring it to do so. The group had its charitable status temporarily revoked in 2011 by the IRS after it failed to file tax returns for three consecutive years, according to federal tax documents.

When asked why the group had not given out any money to students in either year — even though scholarships are the heart of its stated mission — the lawmakers who manage the nonprofit refused to answer. The group is chaired by a president who serves a two-year term.

Assemblywoman Latrice Walker, a Brooklyn Democrat, the current chair of the nonprofit’s board, who is campaigning to be the city’s public advocate, said through a spokesman that she “does not have any knowledge of the matter.”

State Sen. Leroy Comrie, a Queens Democrat and second-ranking board executive, did not return phone calls and e-mails, and would not emerge from his St. Albans district office when a Post reporter visited Friday. Queens Assemblywoman Michele Titus, a Democrat and the former chairwoman in 2015-16, did not return messages seeking comment.

‘Watching NBC with my 12 year old 20 min before the ball drops and Chrissy Teigen starts talking about vaginal steaming. Really?! The host of NYE… vaginal steaming? Come on… have a little CLASS. Too many families watching honey. Not cute,’ one Twitter user said. 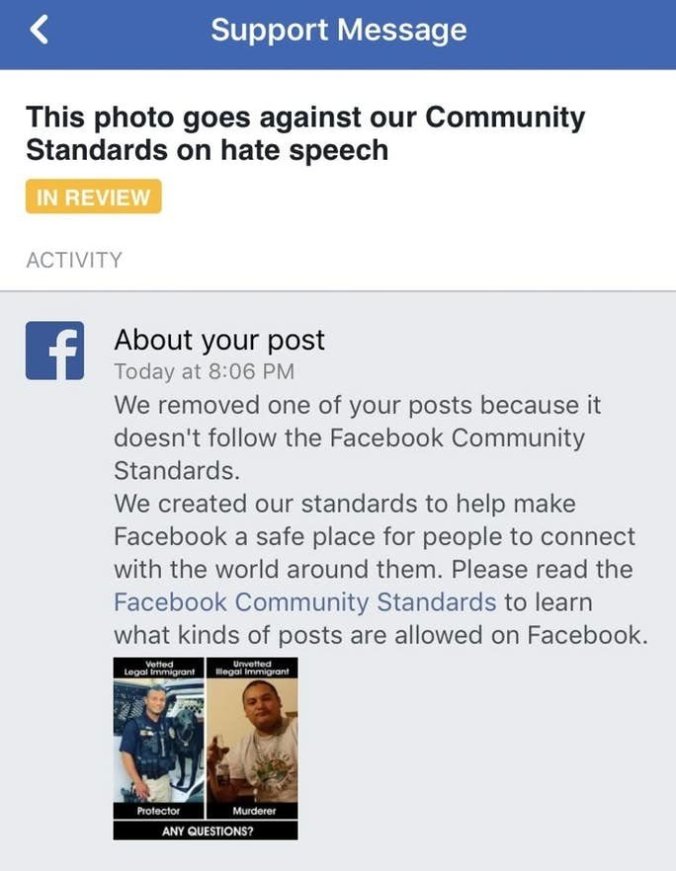 No wonder Ethics Alarms posts are being banned on Facebook. Maybe I should be proud.

5.  ‘Fess up! How many cases of CTE did you cheer getting started yesterday? (None for me!)