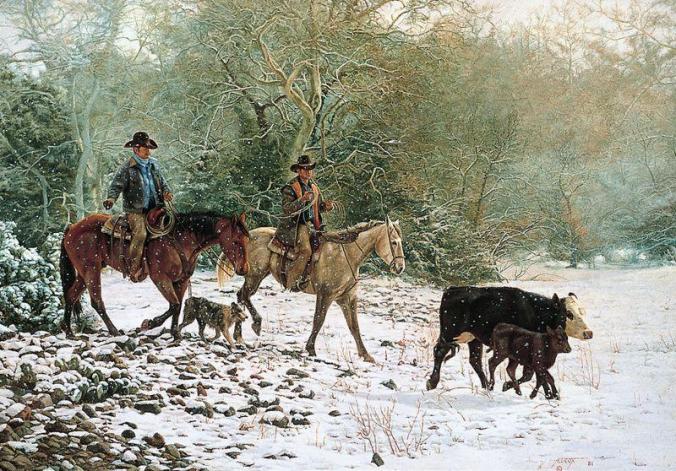 I’ve been angry all day about the absolute perfidy and vicious dishonesty of the news media, magnified by the hate-fed gullibility of my friends on social media. I wanted to wait until my fury subsided before composing the warm-up. No luck.

1. The most egregious example of incompetent, biased, mob journalism yet? Meh. That story of how online left-wing gossip site BuzzFeed concocted a fake report that suggested impeachable conduct by Donald Trump, and how it was accepted without question by the mainstream media which spent all day feeding a buzz about imminent impeachment until the Mueller investigation had to make a public announcement that the story was crap? The New York Times had it on page 11. The original false story, of course, was on the front page, above the fold. Just for giggles, I checked to see what Rachel Maddow was saying at MSNBC, since she is supposed to be the Best of the Worst, and MSNBC had been reveling in a virtual impeachment orgy. I guess she has been learning at the knee of Al Sharpton; maybe his office is next to hers. She went full Tawana Brawley. Rachel’s spin was that just because this didn’t happen doesn’t mean it couldnt have happened, because we all know that Trump should be impeached and thus this doesn’t really change anything. Then she brought on the editor of BuzzFeed who told her audience that he stands by his story.

I’ve been feeling a lot like Cassandra lately. Long ago I concluded that Maddow was a charismatic fraud, smug and pursuing an agenda, and completely untrustworthy. “Oh no!” protested several of my moderate and progressive friends in the ethics field. She’s wonderful! Funny! Fair! Never biased!

One reason I’m angry is that so many of my friends have allowed themselves and their integrity to be corrupted. I expected better of them. Maddow is an ethics corrupter.

2. Then there was the Catholic schoolboy in the MAGA hat. This was a flash Ethics Train wreck I stumbled upon it on Facebook: one of my friends there posted a CNN link with a video about an ugly episode after the March for Life in which a group of Catholic school teens wearing MAGA hats harassed and mocked an elderly Native American man who was engaged in some kind of religious ritual. In response to a comment, my friend wrote that this was one more ugly example of what the current “racist environment” had created—in other words, it’s all Trump’s fault. Since the guy is in a profession in which integrity as well as objective and unbiased consideration of facts is part of the job description, I felt this cheap shot was not only unwarranted but misleading to others who might regard him as more than just the usual Facebook goof, and so I noted that a) wearing a Trump campaign cap doesn’t make you racist and b) because someone misbehaves wearing a Trump hat no more implicates him than wearing a Boston Red Sox cap implicated Alex Cora. His response was to write me a terse note demanding that I not comment on his edicts, and then he blocked me.

That turned out to be just  the beginning. I hadn’t followed it, but the story turned out to be yet another manufactured fake news story in support of an anti-Trump narrative. The video was deceptively edited. The Native American Man confronted the kids, not the other way around, and a couple of them smirked at the old wacko beating a drum in their faces. He turned out to be a serial activist who had pulled such stunts before, trying to provoke confrontations. He, it turned out, was mocking the boys, not the other way around. Meanwhile, a radical Black Nationalist group was also shouting at the kids.

Never mind. The news media, and even a lot of the conservative news media, accepted the distorted account and condemned the teens. The New York Times called the incident  “the latest touchpoint for racial tensions in America.” The Catholic school, Covington Catholic high school, apologized for the boys’ conduct based purely on hostile hearsay without doing any investigation. While CNN and NBC were banging their own drums about young racist abortion opponents, a least one held its fire, and was rewarded. This morning, as the story began to unravel with the discovery of unedited video, “Good Morning America’s” Erielle Reshef told viewers, “Overnight, new video calling into question just how this encounter began. Appearing to show Phillips approaching the crowd of boys as they chant their school letters.” In the blog world, Ann Althouse reviewed the unedited video and wrote,

Shame on the adult professionals who latched onto this as something to make into the big issue of the day. Total fake news. I ignored this yesterday, but my ignoring something doesn’t have any effect on the total amount of noise. So I have to speak up and rephrase my silence into words: This is nothing. AND: The man holding the camera narrates, accusing the schoolboys of “mockery” and so forth. But you’re a fool if you watch the video and see what he’s telling you to see. It’s a microcosm of fake news, and big media responded and amplified.

Suddenly apologies were being posted on Twitter by the conservatives who bought into the smear so quickly after the last fake news fiasco. Less admirably, the Never-Trump National Review quietly killed the link to its story excoriating the boys and Trump, and substituted this post, an indictment of the media, but not, curiously, itself. In another post, Rich Lowry, NR’s editor wrote,  “It’s another reminder — even for an old hand like me — that it’s best not to make snap judgments and to wait for all sides of a controversy to have a chance to be heard.”

Back to Facebook, however, my Trump Deranged friends refused to believe the new revelations. One said that the Catholic School wouldn’t have apologized if the kids had not done something wrong. Others claimed that they couldn’t find any sources debunking the original story, which is a tell: they get their news exclusively from the biased mainstream media. It is true that Newsbusters only cares about anti-conservative bias, but it does a good job on this sort of thing, After I had traced the deterioration of the report, I checked Newsbusters, and sure enough, it was on top of it.

No, I haven’t received an apology from the Friend Who Blocked Me (wasn’t that a James Bond novel?) Since he’s buried in the bubble, I doubt he even knows that his “racist’ incident was a lie.

3. As I calm down, I hope..I recommend that you read Gail Hariot’s scholarly paper on news media bias, which you can download here.