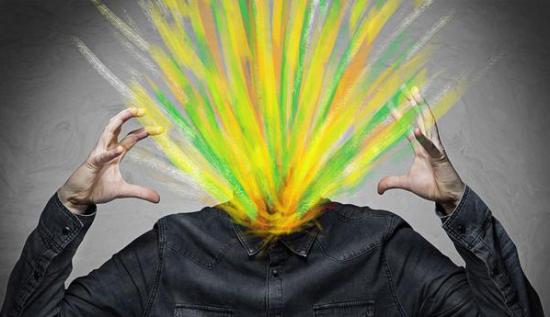 I have low expectations of Joe Biden ethically and intellectually, but this made my head explode.

Three weeks before the November elections, Joe Biden spoke at Lake Michigan College before an audience including Representative Fred Upton,  Republican, who represented the area and was in a tough race for reelection. Biden effusively praised Upton, reflecting on his support for cancer research and calling him “one of the finest guys I’ve ever worked with.” Biden’s surprising endorsement was included in Upton’s campaign ads, and the Republican narrowly defeated his Democratic challenger. This week, the New York Times revealed that Biden received $200,000 from the The Economic Club of Southwestern Michigan to give the speech, according to a  contract obtained by the Times and and its interviews with organizers. The Economic Club of Southwestern Michigan  is supported in part by grants from a foundation run by Fred Upton’s family.

I’m sure it’s just a coincidence.

That’s a bribe, my friends. It’s not the illegal kind, though if Upton were a lawyer and he paid Biden to say that he was a great one, that could get Upton suspended or disbarred. Joe Biden, a former Democratic VP with the accumulated prestige and respect that position carries, accepted $200,000 from Republicans to help defeat a fellow Democrat.

Of course that was unethical; also venal, disloyal and dishonest. It was, at very least, what the government ethics regulations call “the appearance of impropriety,” endangering the public trust. What was represented as a genuine endorsement was no more sincere than when celebrities pimp for breakfast cereal or cosmetics; it was baught and paid for. Did Biden’s audience know he was paid that much endorse Upton? Did the voters who saw his remarks not think, “This guy must be great: he was endorsed by a leader of the Democratic Party!”

Biden now acts as if there is nothing to be ashamed of, telling the US Conference of Mayors after the story came out, “I like Republicans. Bless me, father, for I have sinned!” This is deceit and obfuscation: it’s not the endorsement itself that is damning, it’s the bribe. Biden accepted an obscene speaking fee to throw a fellow Democrat under the bus.  Vox, which has about as much integrity as Biden has, also tried to lead readers away from the real issue. “Praising a House Republican for their good work on cancer research isn’t exactly at odds with how Biden views himself or wants to present himself to the public. He wants people to believe he can bring Americans together. But if Biden decides to jump into the race, the question will be whether that’s the message Democratic primary voters want to hear right now,” the progressive site concluded.

Gee, do you think voters might also have doubts about the character and integrity of a politician who takes a bribe to undermine his own party? Vox doesn’t even seem to see that as an issue, or sees that it is an issue and is helping Uncle Joe bury it.

Biden is currently the front-runner in polling regarding possible Democratic Presidential candidates.