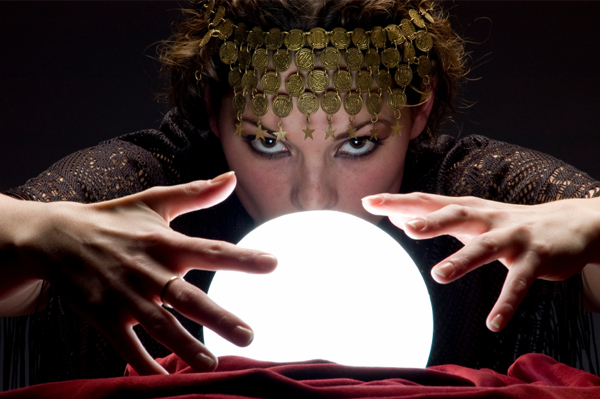 A couple of week before the Mueller Report’s summary was released, one  poll announced that Trump’s approval had finally topped 51%.  Then it dived again because of some  dumb tweet or bad news. After the report came out and there were no smoking impeachment guns, we were told that it was ominous that the President’s approval rating hadn’t moved.  Then it did move–up—in some polls, but after the “I’m fucked!” story, it moved down. Meanwhile, the Biden and Bernie polling race continued like the climax in “Seabiscuit,” but it was Pete Buttigieg’s polls that had everyone talking, since they had increased exponentially, though only into single digits still. Then, as Joe Biden’s entry into the race approached, Drudge announced a shock poll yesterday: Good Ol’ Joe led the President by 8 percentage points in a hypothetical run against Trump. Run, Joe, Run!

Issues & Insights offers a useful perspective on all of these polls:

…In May 1983, a Gallup poll came out showing that then-Sen. John Glenn would do better in a matchup against President Reagan, with a far wider margin than the Biden/Trump split.

As the New York Times reported on May 19 of that year, the survey “found that Senator Glenn led Mr. Reagan 54 percent to 37 percent.”

At that point, the eventual Democratic nominee, Walter Mondale, had a 49 percent to 43 percent edge over Reagan.

A Harris survey in July 1983 concluded that “it seems certain that the 1984 presidential election will be close, with neither the President nor his most probable Democratic opponents assured of any solid lead.”

Actual result: Reagan won a massive landslide over Mondale, getting almost 59% of the popular vote and 525 electoral votes — winning every state except Mondale’s home state of Minnesota.

Fast forward to 2003, when President Bush’s sky-high post 9/11 ratings started to collapse….An April 2003 Gallup poll found Sen. Joe Lieberman with a lead over the nine other candidates running at the time. A month before, Rep. Dick Gephardt was leading the pack.

Nor does Trump’s low approval rating at this point mean anything in terms of his reelection prospects. As Gallup points out:

“There are several examples when presidents who had nationwide approval ratings in the 40% range in the year before the election won a second term, including Ronald Reagan, Bill Clinton and Barack Obama. All managed to get to 50% approval by the time of the presidential election. Trump has yet to attain that level in his presidency, but he will have the next 20 months to get to there, and to make the case to Americans that he deserves a second term.”

OK, I’m stumped: why are these polls even reported? OK, I’m not really stumped: they are reported to mislead and manipulate public opinion by advocates, political parties and news media pushing for public support of their agendas, in an “appeal to authority,” using science–bad science—as the authority involved. They are used to make the public think other people think something, so the “Everybody thinks it!” herd mentality kicks in. This is the theory, even now, after we have a President who was elected without a single poll ever showing that he would win.

The results themselves are easily and frequently skewed by pool selection, polling methods and questions, and yet even when a poll is professional and objective, there is still no reason to believe it. People who say the will vote, won’t. People lie.  Most people are idiots. A depressingly large  proportion of the public will tell pollsters that they believe or feel diametrically contradictory different ways within short periods of time based on dubious information, or no information at all, because they just don’t think very much or hard about the matters at issue, and don’t have adequate critical thinking skills anyway.

I know that the news media, pundits, advocacy groups  and political parties simply cannot resist publicizing these things. However, I propose that any published poll carry this full disclosure warning along with an explanation of its methodology and the period during which the responses were obtained:

“The polling organization does not guarantee the accuracy or reliability of any of the information or conclusion contained in, resulting from, or linked to this poll, and  any reliance upon any of these materials is at the sole judgment and risk of those using it. Such polls are provided for entertainment purposes only.  No warranties are made as to the correctness of the results, methods or tabulations.”

(Oh…I adapted that from an Astrology column.)

34 thoughts on “Can We Agree That Polls Are Just A Form Of Fake News?”