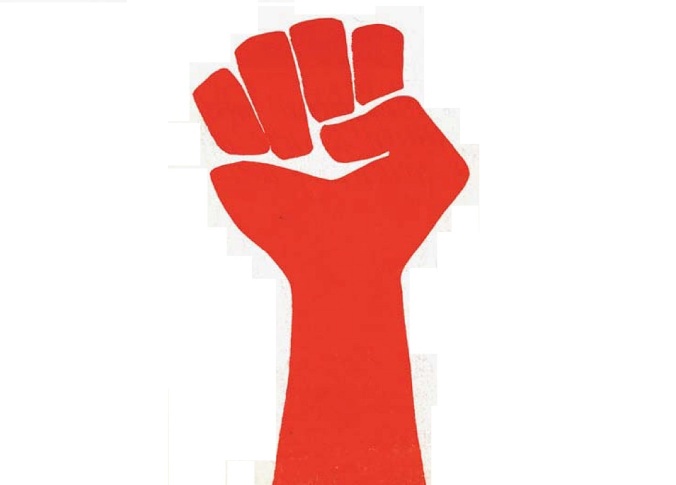 No, I’m not kidding.

I probably should have done this much earlier, as when Harvard announced that it would defend its policy of discriminating against Asian-American college applicants in exactly the same fashion that it discriminated against Jews well into the 1960s. I would also have been justified in tearing up my alumni card when the College announced that it would punish students for belonging to single gender off-campus clubs, a decision that was their choice to make and that concerned the school not at all. An analogous policy would punish students for supporting Republican candidates, which I now realize may be Harvard’s next step.

When that off-campus club policy was announced (students are suing, and GOOD), I rationalized that this was a short-term problem resulting from a regrettable (and soon departing)  college President, feminist Drew Faust, who regarded enforcing progressive agenda items at metaphorical swordpoint as a greater priority than such minor matters as giving students the liberal education they were paying for. Now I see that it was the canary dying in the mineshaft. How I wish I had been giving a lot of money to Harvard (which needs money like Hawaii needs sunshine) so I could now stop.

This is the final straw:

Harvard’s Dean of the College, Rakesh Khurana, has announced that he is firing Winthrop House faculty dean, Ronald Sullivan, because he is defending Harvey Weinstein against his New York prosecution, and the Winthrop House students are upset about it, poor dears. (I wrote about this controversy here.)

Also upset is Dean Khurana, who, shockingly, joined a sit-in in protest of a Harvard lawyer doing exactly what ethical lawyers are supposed to do: give all citizens access to the best legal representation possible. To be clear about how serious this is, by firing Sullivan, Harvard is endorsing and engaging in liberal fascism and directly opposing core democratic values, and even more revolting for an alleged “prestige institution of higher learning”, this is really, really stupid.

Lawyers don’t endorse the acts, beliefs or opinions of the clients they represent. I’ll publish this for the umpteenth time, from the Massachusetts Bars’ ethics rules…

A lawyer’s representation of a client, including representation by appointment, does not constitute an endorsement of the client’s political, economic, social, or moral views or activities.

This is a crucial principle. Fair trials and our criminal justice system depend on it; it is embodied in the Sixth Amendment of the Bill of Rights. But Harvard students found the principle insufficiently “woke,” and the college agreed. The fact that Harvard undergrads haven’t  learned the importance of guaranteeing all citizens legal representation, and the fact that Harvard hasn’t taught it, apparently because its own leadership doesn’t agree with the principle itself, indicates what a sham institution Harvard has become, more left-wing indoctrination machine than liberal arts college.

Sullivan, a distinguished African-American legal scholar, should be praised, and his principled representation used as a teaching opportunity. Khurana ought to be rebuked by the Board of Overseers and run out of Harvard Yard on a tumbril.

I guess if enough professors and rich alums complain, it could happen, but I’m not holding my breath.Ironically, this astounding development is happening in Massachusetts, where John Adams made a brilliant stand for the principles of legal defense when he successfully represented the British soldiers who killed protesters in the Boston Massacre. I assume that pretty soon the students will be demanding that Adams’ name be removed from Adams House, since he obviously supported murderers and gun enthusiasts.  At one time  I would have regarded that prediction as a rueful joke. Not any more.

If there is any justice, Harvard will pay a big price for this, not that the last several years haven’t already seen the school disgrace itself and devalue its degrees repeatedly. Either Harvard pays a big price, or America will. Liberal fascism has an iron grip on the highest levels higher in academia, and the rule of law  and democracy are in genuine peril.

13 thoughts on “I Hereby Repudiate My Undergraduate Degree, As My Alma Mater Has Rendered It A Symbol Of Hypocrisy, Ignorance, And Liberal Fascism”