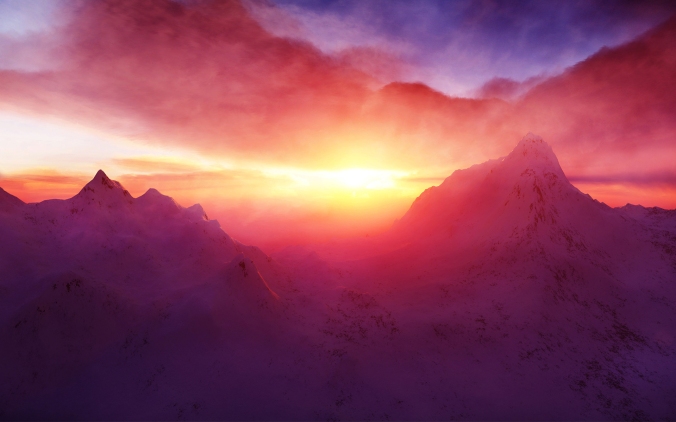 1. Snopes again. Incredibly, there are still people—like Facebook!—who insist that Snopes is a trustworthy, objective factchecking source. Ethics Alarms had its fill of the site’s partisan spinning many moons ago, but just for giggles, here is another example of the site’s shameless bias.

Last week Snopes pretended to do a “fact check” on whether the Betsy Ross American flag—the thirteen star version that Nike recently rules was too racist to be on a sneaker— was used under President Barack Obama at his inauguration. The strange thing is that no fact check was necessary, since the photographic record is undeniable. As is often the case, however, Snopes’ purpose wasn’t to clarify facts, but to bolster a progressive narrative. Bethania Palma, the most unsubtle of the site’s propagandists, argues that while Obama’s version of the flag wasn’t racist, any use of the flag in 2019 would be racist, because the existence of Donald Trump makes it so.

During the Trump era, what were once relics of the United States’ fraught history with violent racism have been taken up as causes for some far-right extremists. As white supremacists began rallying around Confederate monuments slated for removal, some tried to attach the Betsy Ross flag to their cause as a symbol…The Anti-Defamation League, a non-profit organization that tracks hate groups, doesn’t include the flag in its database of confirmed hate symbols. But many have viewed the flag as symbolizing a time in U.S. history when slavery was legal. “Historically, these symbols have been used by white supremacists, both to hearken back to a time when black people were enslaved, while also painting themselves as the inheritors of the ‘true’ American tradition,” Keegan Hankes, a researcher for the Southern Poverty Law Center, told Rolling Stone.

In other words, now that Trump is President, any symbol or artifact that was used by the United States before the abolishment of slavery is to be regarded as carrying  racist symbolism. That’s a fact! Snopes says so.

2. I won’t link to this because it doesn’t deserve traffic, but the Times just inflicted on its readers a sloppy and incompetent “Guide” to the 80’s cultural references in the third season of the Netflix show “Stranger Things. The popular horror series by “The Duffer Brothers” has always been filled with visual and verbal homages, as well as plot turns, attributable by the culturally aware to  famous 80’s works by better artists–Stephen King, Spielberg, John Carpenter, and more. Sometimes the references are amusing, often they are gratuitous and annoying. The Times piece, including a bold face “Spoilers!” warning, purported to catalogue all such references in the new season.

It doesn’t. It doesn’t come close. It doesn’t come close because the writer is obviously unfamiliar with the works the show references, and didn’t bother to do his research despite representing that he had. What he mainly misses are the lines in the dialogue that are lifted directly out of 80’s movies. For example, at one point, a major character in “Stranger Things 3” says, “I can do anything; I’m the chief of police.”  That’s a direct quote from “Jaws,” as anyone who has seen the film 76 times knows.

If a major newspaper is going to say it has a “Complete Guide” to 80’s pop culture references in a show, then it is obligated to make the effort to ensure that it is, in fact, complete.

3. Speaking of outrageous virtue-signaling and inappropriate politicking, not to mention speech-policing, by companies that have nothing to do with politics:

4.  I might kick this police officer out of Starbucks. In Detroit, a police officer in an unmarked SUV ran a stop sign, resulting in his vehicle being T-boned struck by another vehicle. Video shows a Michigan State Police officer in a silver SUV blowing through the intersection. Carlos Martinez was driving the car that collided with the side of the SUV, knocking it off the road.

So the cop arrested Martinez.

Both drivers and a passenger in the officer’s SUV, had minor injuries. So far, the Michigan State Police have refused to comment.

5. There is a lot of this kind of fundraising fraud going on with non-profits, all the time. The only question is which ones get caught. From the Center for Public Integrity”:

[I used a screenshot here because the site is one of several recently that uses a format that forbids highlighting an copying. I cannot see what benefit that is supposed to confer on readers, and I view the practice as obnoxious at best.]