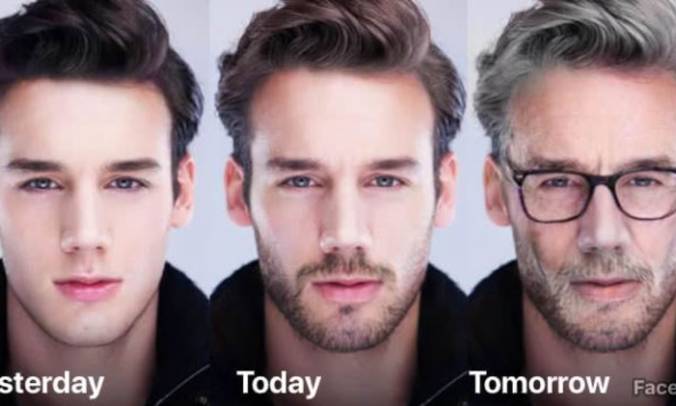 Were you aware of FaceApp? It was a suddenly popular mobile face-editing application for your smartphone that would take your photo and show how might age over the next half century. It was all the wave, until there was a contemporaneous story about law enforcement going into facial recognition software big time. Oh oh…”Minority Report”! Suddenly someone read the app’s privacy policy. The company was based in Russia! It could sell your face to be used in subway gonorrhea ads, and there was nothing you could do about it! The Democratic National Committee freaked, and sent out an alert imploring those who work on presidential campaigns to delete the app from their phones because FaceApp’s creator, Wireless Lab, is based in St. Petersburg, Russia. Senate minority leader Chuck Schumer then went overboard, as Chuck is wont to do, and demanded that FBI and the Federal Trade Commission  investigate FaceApp, because the company could pose “national security and privacy risks for millions of U.S. citizens.”

The app’s creators rushed to contain the damage. FaceApp’s CEO swore that the company’s servers are not based in Russia,  that no user data is sent there, the photos will not end up in  facial recognition databases.  FaceApp does not, it is told, “sell or share any user data with any third parties.”

Google also swears that it won’t read our email. And don’t get me started about Facebook…

FaceApp’s privacy policy asks for “irrevocable, nonexclusive, royalty-free, worldwide, fully paid, transferable sub-licensable license” for the pictures of your face. That should set off ethics alarms, or better yet, privacy alarms, for anyone who reads it, which means virtually nobody. I’m hardly any better: many years ago I used a Simpsons app to convert my photo into Simpsons Jack… 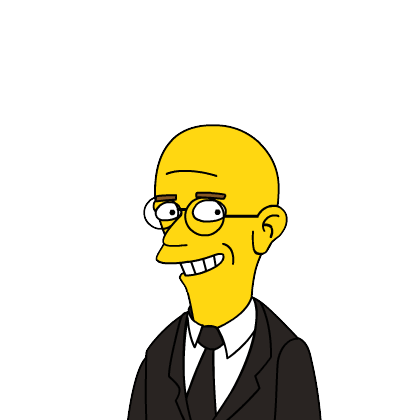 …and never considered what rights I might be surrendering. Well, I’m a moron.

When you talk to Siri, everything you say is harvested. When you use DropBox or Googledocs, the material you deposit also belongs to the cloud owner.  FaceApp isn’t some shocking Orwellian device,  but cyber-business as usual. Most online apps, platforms and services have  overly long, complex, user agreements and  privacy policies.

They are written by lawyers specifically to discourage consumers from informing themselves and giving informed consent, and I tell my legal ethics seminars that I consider such practices unethical….because they are, even though no bar association would ever impose discipline.

In a nice bit of irony, even lawyers don’t read those agreements. Then the apps sending send their data, which may include their location, photos, confidential communications and more  to ad networks, data brokers

and other massive technology companies.

What does it take to get those of us who allow ourselves to be completely reliant on technology for communication, relationships, and entertainment to be responsible about what such dependence entails? Apparently not the alarms we’ve experienced so far. I’ve lost track: was Marriott the latest company to have massive data breach that exposed its trusting customers to malign agents? EquaFax, the Office of Personnel Management, Target, Wells Fargo…however many there have been, there will be more, and worse—count on it.

The FaceApp freakout was over a relatively harmless example of potentially perilous technology, but if it gets people to think about being so dependent on instrumentality they don’t understand, owned and operated by entities they don’t know or have reason to trust, with agendas, goals and motives that they can’t possibly discern, then good. It has come on in a rush, but understanding our technologies has become a critical part of life competence.

9 thoughts on “Thank You, FaceApp!”