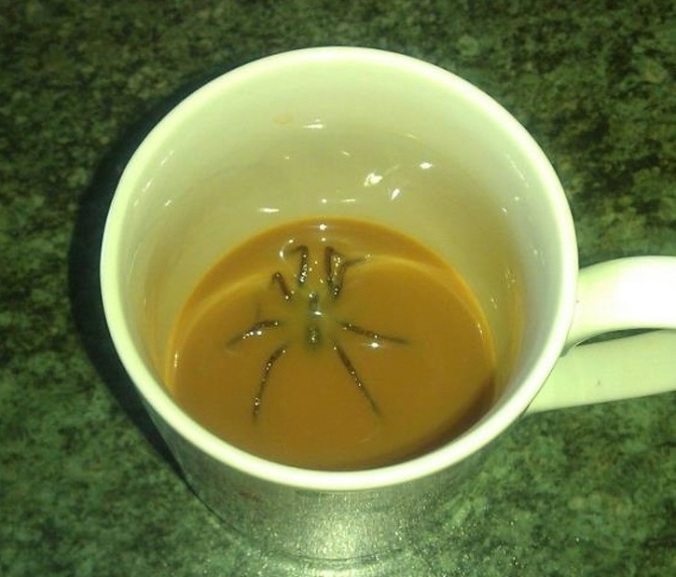 Bad day, right from the start.

An old friend, and one of my favorite people in the world, just suffered a terrible tragedy, one of those random, devastating, lightning strikes to the heart. He is much loved, and will be hearing from many, including me, once I figure out what to say. I’m always flummoxed in such situations, hating to mouth platitudes (I’m so sorry for your loss), but unable to think of anything more helpful.

1. The Washington Post factchecker is trying to be non-partisan again. I wonder how long it will last this time? He gave Cory Booker four Pinnochio’s for his statement during the last debate, “We lost the state of Michigan because everybody from Republicans to Russians were targeting the suppression of African American voters.”

That one missed the cut in the Ethics Alarms post. It is a complete lie, absolutely baseless. It is exactly as false and irresponsible as President Trump’s claim, unmoored to anything but wild speculation that widespread voter fraud cost him California. That, of course, was roundly mocked and condemned by some of the same pundits who are rooting for Booker.

Glenn Kessler explains in his article that there are absolutely no facts that support Booker’s claim. It is just made up. No data exists that indicate that Russian social media hi-jinks cost Clinton votes in Michigan, or anywhere, for that matter, much less the thousands of votes needed to flip the state. Nor does Michigan have any new measures that that would have suppressed African American voters. Indeed Clinton lost because the African American turn-out was not as strong as 2012, but that was expected, and the fall-off was approximately what was predicted. Kessler concludes, “[W]e could not find any specific examples of new laws enacted between 2012 and 2016 that could have reduced African American turnout. In fact, the Republican governor in 2012 vetoed a bill that would have required a photo ID for absentee voting.”

The worst thing  about Donald Trump, we are told, is that he habitually makes statements like Cory Booker’s.

With a narrow margin of less than 11,000 votes, anything is possible, but election experts say there is no evidence the Russian or GOP efforts were successful. Instead, the most likely explanation for the loss was that Hillary Clinton, not Barack Obama, was on the ballot, so turnout by African American voters returned to pre-Obama levels. Perhaps that’s an argument for a black candidate like Booker to be on the ticket, but he’s wrong to claim the Russians and the GOP were responsible for Clinton’s loss in Michigan. The burden of proof is on Booker, and he failed to back up his claim.

2.  If Booker gets four Pinocchios, how many does this whatever-she-is get? Ten? Fifty?

Oh what a tangled web we eave doesn’t scratch the surface with 20-year-old Carissa Pinkston, once a model for pop queen Rihanna’s global lingerie brand, Savage X Fenty. Pinkston wrote two Facebook post in May, “Being transgender does not NOT make you a woman. It simply makes you transgender” and that “in a biological context, there are males and females.”

These should not be controversial statements, but they are politically incorrect, so she was fired. In July, trying to regain the support of the Woke, she posted on Instagram,  “I wasn’t ready to come out yet but today I got fired and I’ve been receiving hate mail and death threats ever since so I’m forced to tell everyone the truth. I’m transgender.”

She was surprise, it seems, that her revelation didn’t make her popular again. She ontinued to be battered by the Social Media Furies, so she posted,

“I apologize for any transphobic remark I’ve ever made towards the trans community, I thought if I came out as trans that I could somehow make things better for myself but it appears I’ve only made things worse.”

Ya think? But wait, there’s more: in a subsequent interview with Buzzfeed, Carissa explained  her seemingly contradictory remarks by saying that she felt like she was transgender, saying,  “I definitely feel like a trans person in a way…in high school I was really bullied.”

Well, that settles it. We now know what Carissa Pinkston is.

3. Good. President Donald Trump ordered the Navy to rescind achievement medals given to military prosecutors in the case of Navy SEAL Edward Gallagher, who was acquitted of murdering an Islamic State group prisoner. A sniper and medic, Gallagher, is a 19-year Navy veteran who had previously been awarded the Bronze Star. He was serving his eighth deployment at the time of the alleged incident.  He was also accused of shooting unarmed Iraqi civilians, but was acquitted on those counts as well.

The military judge sanctioned the prosecution for violating the defendant’s constitutional rights. The lead prosecutor, Cmdr. Christopher Czaplak, also was removed from the case for conducting a warrantless surveillance program aimed at tracking emails sent by the defense team. Prosecutors were also accused of granting immunity in an effort to block defense witnesses from testifying, according to the Navy Times.

Why the Navy would give medals to prosecutors in a case where their target was acquitted and they were found to have committed multiple unethical acts is a mystery. Trump had signaled that he might pardon Gallagher if he were convicted. That was wrong, but blocking the Navy’s effort to reward those responsible for a bad prosecution was right.

4. Good Trump, bad Trump, flat learning curve Trump. The President said yesterday that he will not nominate Rep. John Ratcliffe (R-Texas) to be director of national intelligence (DNI), just days after announcing that the GOP congressman was his choice to replace Daniel Coats. The reason is that Ratcliffe was facing strong bi-partisan opposition because had been an outspoken critic of the FBI and the Mueller investigation. Not that they both didn’t deserve it, but it is affirmatively foolish to appoint an outspoken adversary of national intelligence agencies to lead them. In a typical flood of tweets, the President blamed the media for his having to bail on Ratcliffe. No, this was his fault and his fault alone.

After three years of repeated appointments and nominations made impulsively and without proper vetting, resulting in more embarrassments, reversals and self-inflicted wounds than any five—ten?— previous Presidents, President Trump still hasn’t learned why just naming people without due diligence isn’t a sound practice.