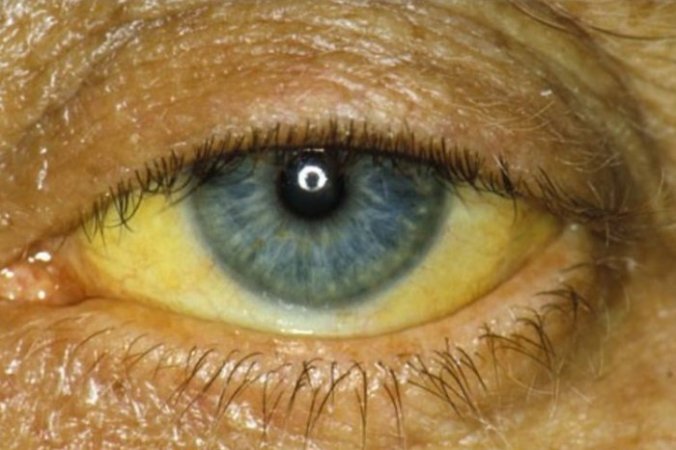 Part I is here.

King refused to apply his usual ethics alarms to Obama, but continued to be a credible and objective analyst where the D.C. government was involved. He was an instant Donald Trump-hater, however. the second the 2016 results were known. I can understand reaction to the two-time runaway winner of the Ethics Alarms “Asshole of the Year” award. But King concluded Trump was a racist—his embrace of  birther accusations against his beloved Obama was enough to guarantee that—and once Trump was elected, King became the Post’s counterpart to Trump-deranged Times columnist Charles M. Blow, except that King at his worst is usually more endurable than Blow at his best.

King’s latest anti-Trump screed, however, shows how far a smart pundit can fall when the cognitive dissonance scale and confirmation bias work in tandem, especially when old age marches on and one is mired in both work and personal bubbles where a single bias dominates.

The column begins with one of my least varieties of fake news, future news, when a journalist sets out to push a negative view of a politician based on what he will do.  The headline is “It’s a good bet Trump pardons his felon allies. Here’s when that’s most likely.”

I don’t think it is a good bet, though it is certainly possible. King assumes it is a good bet, as his column makes clear (along with all of his previous columns relating to Trump) because he thinks of the President as a corrupt racketeer. King’s once nimble mind  is now incapable of imagining a justification for pardoning the “allies” in question, Roger Stone, Mike Flynn, and Paul Manafort. I can: arguably all three of them were indicted and convicted because of the “resistance”effort to try to drive Donald Trump from office, and to send a message to anyone who might be of value to his administration that they would instantly be in cross-hairs if they dared to try to support the President. President  Trump might feel responsible for their plight, and use his absolute clemency power to relieve their burdens. If so, it would not be an unprecedented political or personal use of the pardon and clemency power. King reallywas just using this question as a pretense to vent about the President, whom he detests, shredding his own credibility in the process. For example,

A citizen’s revolt over what happens to Stone, Manafort, and Flynn? Not one in a thousand voters could explain what any of these men did. Not one of them is half as despicable as Marc Rich, the fugitive whom Bill Clinton pardoned  on the way out the door in exchange for his ex-wife’s check to the Clinton Library. Obama’s grant of clemency to Chelsea Manning, whose leaks of sensitive data to Wikileaks were traitorous and probably deadly, and   Oscar Lopez Rivera, a terrorist who killed Americans, didn’t spark any “revolt.” Neither did King criticize Obama’s gifts to them.

“Chiseling,” as in a criminal act of fraud. Every pardon or grant of clemency overrules the justice system. If King  believes that every pardon or commutation shows such disregard, that’s fine (though wrong), but he only believes Trump’s use of his pardoning  and clemency powers are an abuse of the power. (He also apparently doesn’t know the difference between pardons and clemency.)  King’s hero, Obama, gave out in his final months more commutations—clemency—than the last ten President’s combined. Unlike pardons, commutations are direct vetoes of the criminal justice system’s process and verdict. Obama’s were fine, but Trump’s must be bad.

“Clearly drawn moral lines” ? In war?  King was never in combat, but my father was. He said, more than once, that it was a myth that American soldiers didn’t frequently find themselves violating Geneva Convention rules, and that such violations in the field were inevitable and a result of the situations soldiers were forced into by their service.

1. Calling the Democratic Congress’s abuse of its investigative and impeachment powers “oversight on the separation of powers” is a euphemism for the ages. It is itself an attack on the Separation of Powers, just as the Republican Party’s attempt to remove President Andrew Johnson was.  Andrew McCarthy explains, objectively and correctly, here.

2. Ah, the mandatory talking point from a journalist who refuses to admit (or see) how the free press has allowed itself to corrode into a party organ uninterested in what the free press is protected for. If once honest truth-tellers like King won’t hold the news media to its ethical standards or remind the public of the harm it is doing, the President of the United States is a legitimate and necessary alternative.

3. Again, King never criticized the previous President for his attacks on the Supreme Court when it  threatened not to let him have “his way,” nor was the previous President so routinely vexed by judges who opposed policies based on which party’s POTUS was advancing them. Resorting to double standards is a symptom of ethical corruption.

I don’t think Presidents should attack the judiciary, but this is one more area where Trump is being held to standards Obama was not.

Finally, Colbert King descends to off-the-shelf “resistance” talking points: a definition of “bribery” that would encompass most domestic politics and foreign affairs since the 18th Century; the contrived assertion that investigating corrupt practices by a former Vice President to benefit his son relates to an election in which the nominees have yet to be determined, rather than the importance of not turning a blind eye to official misconduct. And, saddest and most damning of all, “dirt,” the intentionally misleading word for “evidence of serious malfeasance” when it applies to Joe Biden.

The rest of the column is no different. It is true that blind fury that Donald Trump, whom many of the political and pundit class consider beneath them as well as national ideals, has shattered the integrity and logic of many once respectable voices: George Will, Bill Kristol, Jeff Flake, and others. After all these years of admiring his objectivity, I thought Colbert King’s integrity could handle the challenge. Apparently spending eight years wearing rose-colored glass regarding one President doomed him to being stuck with jaundiced eyes with which to assess his successor.