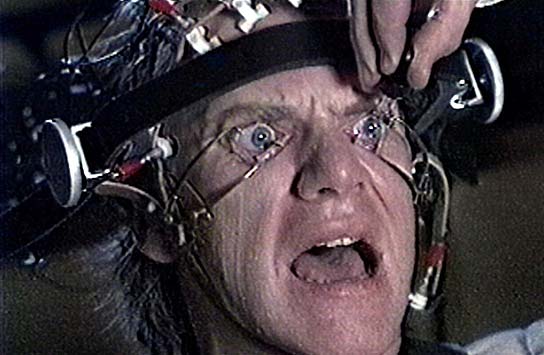 I swear, when I wrote the recent post about the lawsuit against the use of the standard college admissions tests, I had not read nor was even aware of Heather MacDonald’s superb essay on the topic of the manipulation of higher education in pursuit of ideological domination. (Thanks and gratitude to Instapundit for the timely link.)

Here is a taste:

The social-justice diversity bureaucracy has constructed a perpetual-motion machine that guarantees it eternal life. Minority students who have been catapulted by racial preferences into schools for which they are not academically prepared frequently struggle in their classes. The cause of those struggles, according to the social-justice diversity bureaucracy, is not academic mismatch; it is the lack of a critical mass of other minority students and faculty to provide refuge from the school’s overwhelming bigotry. And so, the school admits more minority students to create such a critical mass. Rather than raising minority performance, however, this new influx of diverse students lowers it, since the school has had to dig deeper into the applicant pool. The academic struggles and alienation of minority students will increase, along with the demand for more diversity bureaucrats, more segregated safe spaces, more victimology courses, more mental health workers, more diverse faculty, more lowered standards, and of course, more diversity student admits. And the cycle will start all over again.

The ultimate social-justice solution to the skills and behavior gap is to remove the competition entirely. From the moment children enter school, they are berated for their white heteronormative patriarchal privilege if they fall outside a favored victim group. Any success that they enjoy is not due to their own efforts, they are told; it is due, rather, to the unfair advantages of a system deliberately designed to handicap minorities. Teachers are now advised to ignore white male students, since asking or answering questions in class is another mark of male supremacy.

Please read it all, here.

There will be a quiz.

15 thoughts on “Your Ethics Reading Assignment: “The Cost Of America’s Cultural Revolution””