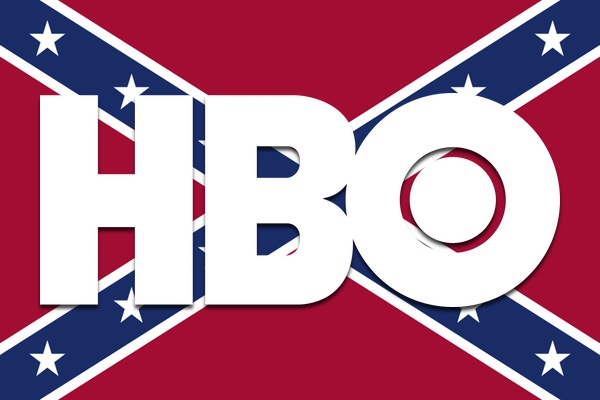 In 2017, “Game of Thrones” creators David Benioff and D.B. Weiss announced that HBO  would carry their new original series “Confederate,” an alternate history show taking place in  an alternate reality where the South won the Civil War, creating a new nation in which slavery remains legal and continues as a modern institution. (yes, presumably they knew this was unlikely, bordering on impossible. )Their release added, “The story follows a broad swath of characters on both sides of the Mason-Dixon Demilitarized Zone — freedom fighters, slave hunters, politicians, abolitionists, journalists, the executives of a slave-holding conglomerate and the families of people in their thrall.”

While I generally dislike alternate history fiction (unless it involves extravagant revenge on unequivocal villains, like in “Inglorious Basterds” or “Once Upon A Time In Hollywood,)” the genre, done well, has the potential to be enlightening and provocative, like Amazon’s The Man in the High Tower,” a series based on Philip K. Dick’s novel about a world in which Germany and Japan defeated the U.S. in World War II.

Now, however,  we learn:

The 2017 announcement was greeted by the same people who want to see all statues of slave-holders and Confederate soldiers melted down (and the Confederate flag regarded with the same revulsion as the Nazi swastika) as a dangerous white supremacy plot. Benioff and Weiss even felt they had to make it clear in interviews that they knew “slavery was wrong.” Here’s an example of the social media brickbats the announcement of the series spawned in 2017:

The cancellation of the project can plausibly be attributed to the pair’s recent deal to produce shows for Netflix, but many suspect, including me, that HBO was ultimately taking a safe route after the social media barrage disparaging “Confederate” as “racist.” Maybe HBO decided that the series wouldn’t be successful, although the production staff announced could hardly have been mores stellar. To me, this episode looks suspiciously like prior restraint of creative art, by the usual mob that prefers to tightly control what the public gets to see, hear, or think about.

Or is a show about this topic too dangerous to broadcast in 2020, and thus irresponsible?

Would producing a show about a victorious Confederacy be unethical?

You can guess my take, I bet. No creative enterprise should be smothered in its cradle because someone, or many ones, find  the concept “offensive.”  Cultural bullying should be countered by deliberately making sure that whatever a mob wants to suppress sees the light of day.

You can read some representative arguments against “Confederate” here, here, here, and here.

I was not persuaded.