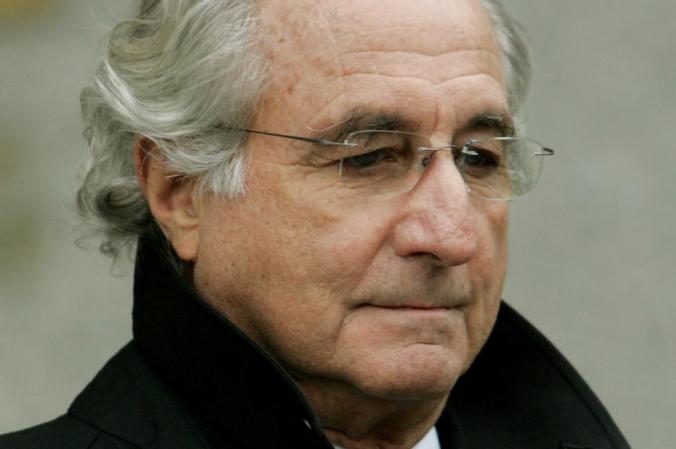 Infamous swindler Bernard Madoff had his attorney file court papers this week requesting that a federal judge  grant him a “compassionate release” from his 150-year prison sentence. The 81-year-old convicted sociopath says he has less than 18 months to live because his kidneys are failing. Madoff has served just eleven years, or less than 10% of his punishment.  His dying wish, he says, is to salvage his relationships with his grandchildren.

By all means, we should care about Bernie Madoff’s wishes. He pleaded guilty in 2009 to 11 federal counts in a heartless scheme that ruined the futures of thousands and put non-profits and charities out of business.

Your Ethics Alarms Ethics Quiz Of The Week is

Should Madoff get a “compassionate release”?

The question of whether be is no longer a threat to society is, or should be irrelevant.

Madoff’s motion cites Scotland’s controversial release of Abdelbaset al-Megrahi, the Lockerbie bomber who killed 270 Pan Am passengers. Al-Megrahi was freed in 2009 on compassionate grounds and died of cancer in 2012. This is an example of arguing that two wrongs make a right. The main purpose of jailing Madoff was to punish him, and 150 years in prison is still inadequate punishment for his crimes. Eleven years in prison for all the damage he did to those who trusted him would be a travesty. We should keep him alive as long as possible so his misery in prison is extended , then we should have his dead body locked up and rotting until the entire 150 years run out.

Compassionate release should be off the table for major offenders. A strong argument could be mounted  that Madoff is as vile and defiant of society’s norms as a murderer. I would no more advocate compassionate release for Bernie Madoff than I would for Sirhan Sirhan. Every minute Madoff is spared of his sentence  makes his punishment less just.

12 thoughts on “Ethics Quiz Of The Week: Compassion For Madoff?”