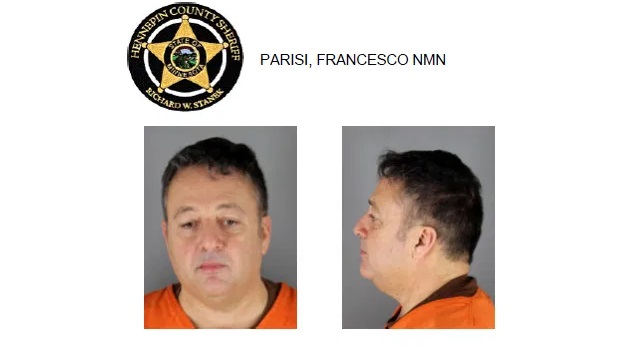 University of Minnesota law professor Francesco Parisi has won a defamation judgment of nearly $1.2 million against former girlfriend Morgan Wright over her false accusation of rape that appears to have been in retaliation for a romance gone sour.

His apparently unbalanced accuser was Morgan Wright, a woman who  told people that she a degree from the Juilliard School of Music and a Master of Art degree in educational psychology when she had neither, according to the judge’s decision. She also signed emails “Dr. Wright,” though she was not a doctor. The old rule “Never sleep with anyone crazier than you are” comes to mind.

In addition to  rape, Wright also accused Parisi of sexual crimes against others and of attempting  to run her down with his black Jeep on three occasions, the last after he had sold the car.

“The preponderance of the evidence clearly shows that Wright created a destructive fiction,” Judge Daniel Moreno wrote. “Wright publicized allegations without regard for their truth or effect: that Parisi raped her, that he had sex with underage girls after giving them alcohol, that his daughter accused him of raping her, and that he was HIV positive. She spread these defamatory statements to Parisi’s employer (the University of Minnesota), to the Minnesota Department of Health, and most importantly to the police.”

Oddly, if Parisi had been running for President against Donald Trump instead of being just a law professor, these accusations might not have hampered his career advancement  at all!

As a result of the rape accusation, Parisi spent three weeks in jail. His mother died while he was unable to see her. Prof. Parisi was barred from completing the academic year, prevented from using the university  law library, and  could not contact his students.

After prosecutors dropped all charges in March of 2017, Parisi had difficulty hiring research assistants, and enrollment in his classes “dropped precipitously,” with female enrollment “almost nonexistent.”  The harm lingers on: an internet search for Parisi, his lawyer pointed out,  still “returns a mug shot and headlines about him being a rapist, and it will, presumably, forever. So part of the court’s message is that in the 21st century this is a greater harm than it might have been in the past, and an award needs to anticipate the long arc of future harm still to be endured by its victim.”

This is the first time I have noticed the persistence of internet allegations about people factoring into defamation damages. Obviously, this is a material change from the past. Web-based smears do last forever, and this magnifies the harm of false accusations. It is appropriate for the law to acknowledge that.

5 thoughts on “From The #BelieveAllWomen Files: Professor Parisi’s Nightmare”