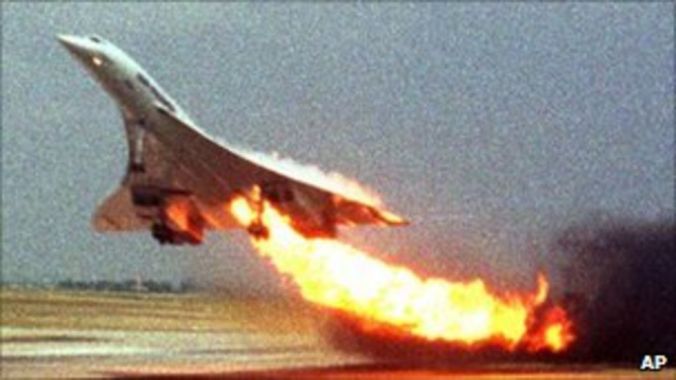 It is just as illogical as the old saw it is named after, yet the reflex reaction to almost every accident, tragedy or chaotic event is to immediately adopt extreme measures that are deemed necessary to prevent what has already happened. This occurs despite the fact that most such events were in situations already operating with known risks and virtual certainty that the disaster that eventually prompts the Barn Door response would occur. Nevertheless, taking reasonable measures to prevent the catastrophe is somehow never recognized until after the bodies stack up, and then being reasonable  is no longer an option.

Examples of this phenomenon, a triumph of incompetence, emotion and fear of responsibility over responsibility and reason, abound: the aftermath to 9/11,  the over-reaction to the Oklahoma City bombing; the end of airship travel after the spectacular explosion of the Hindenburg, the death of nuclear power in the wake of Three Mile Island and Chernobyl.  The pandemic will undoubtedly lead to some manifestation of the Barn Door Fallacy. It even infects sports: all it took was a televised career-threatening injury to a franchise star catcher to make Major League Baseball drastically alter the rule regarding collisions at home  plate, and a freak accident breaking the leg of a player in a take-out slide at second base during post-season play-offs to prompt MLB to ban a routine aspect of the game—and an exciting one— practiced and accepted for over a hundred years.

The crash of an Air France Concorde jet on takeoff in Paris on July 25, 2000, however, is as perfect example of a Barn Door Fallacy trigger as anyone could imagine. . The Concorde was the world’s fastest commercial jet and had enjoyed an exemplary safety record, with no crashes in the plane’s 31-year history. Obviously any time a plane is taking off, landing or flying, a crash is a possibility.  When the Concorde crashed, however, the reaction was as if there was some fatal and inexcusable flaw in the plane. The flaw was that it was an airplane, and was really really fast.

Air France Flight 4590 left DeGaulle Airport for New York carrying nine crew members and 96 German tourists who were planning to take a cruise to Ecuador. Immediately after takeoff,  the plane plunged to the ground in a  fireball.  All 105 people on the plane were killed immediately, which, again, was completely predictable at the speeds the plane reached. The Concorde was able to cross the Atlantic Ocean in less than three-and-a-half hours using speeds of 1,350 miles per hour,  more than twice the speed of sound.

After the crash, the Concorde fleet was grounded during an investigation. The results showed that the disaster was not due to Concorde’s engine construction or speed. In fact, it wasn’t the aircraft’s fault at all, nor was there pilot error.

The plane that took off on the same runway just before Flight 4590 had lost a piece of metal while taxiing . The Concorde jet ran over the debris as it took off, shredding a tire  and tossing bits of metal and rubber into one of the engines and fuel tanks. That, in turn, caused a fire, and disabled the aircraft.

In short, the crash was caused by pure luck, the bad kind.

After more than a year, the Concorde jets went back into service, but there were some minor problems, and the public, unnerved by media hype and footage of the crash (as with the Hindenburg) was dubious about the plane’s safety. Both Air France and British Airways decided to end Concorde service permanently in October 2003, firmly locking the barn door.

13 thoughts on “A Banner Date In The History Of The Barn Door Fallacy: The Day The Concorde Died”