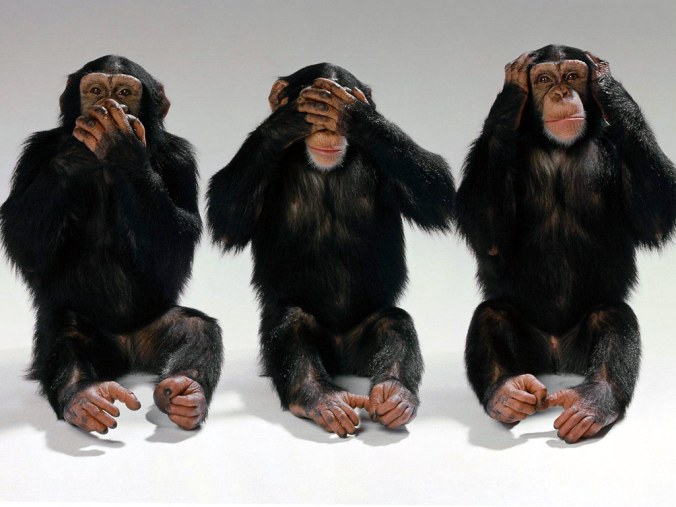 We didn’t need the latest evidence to know that the push for mail-in balloting for the November election was a recipe for an existential national catastrophe—accusations, multiple disputed election results at all levels of government, endless lawsuits, a Constitutional crisis, riots, violence. The use of the pandemic to justify such an unacceptable risk has been one of the Democratic Party’s more audacious plots, and that’s saying something. So you run the polls like Trader Joe’s runs its grocery store: masks required, machines wiped down after every use, little footprints keeping everyone socially distanced,monitors enforcing them. Big honking deal.

The Post Office has been a waste of money and untrustworthy for at least a decade, creating a Catch 22. The amount of mail that has to be delivered the old-fashioned way is minuscule compared to the volume of former snail mail now going out over the internet. The U.S. could save money by phasing out the USPS and hiring FedEx and UPS to handle the essential mail remaining. Suddenly entrusting a national election to the rotting institution is, well, you know…

Have you seen this story headlined across the news media? A New Jersey judge, Ernest M. Caposela, ruled this week that the City Council election in Paterson, New Jersey, had been irreversibly tainted by mail fraud, and ordered a new vote to be held in November. The superior court judge wrote that the election “was not the fair, free and full expression of the intent of the voters.”

During the just-completed Democratic National Convention, the unforgivable conspiracy theory that President Trump is trying to undermine the 2020 election by dismantling the postal service—it already isn’t up to the job of handling a large proportion of votes in a national election—was a persistent narrative, as well as the deceit that that mail-in voting is no different than absentee voting.  So here’s the New York Times, spinning like Gene Kelly:

Mr. Trump’s campaign cited the Paterson corruption case as a reason not to expand voting by mail. “By ordering universal vote-by-mail, he has created a recipe for disaster,” the suit said. With more voters than ever eligible to vote by mail because of the outbreak, Mr. Trump has repeatedly warned, without any evidence, that mail-in ballots would lead to widespread fraud and would call into question the results of the November election.

Without any evidence???? The performance of the postal service is evidence. How can the Times print that phrase in a story about smoking gun evidence??  But you ain’t seen nothin’ yet! The Times then says,

But some election experts said it was somewhat misleading to use the Paterson scandal as a cudgel to discredit mail-in voting, noting that election fraud is extremely rare and, as the case in New Jersey shows, is usually easy to detect. 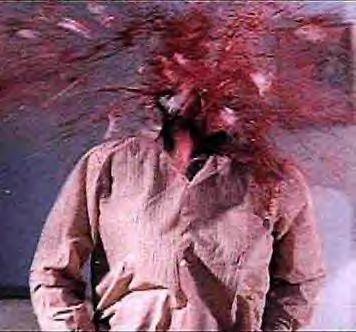 As if it isn’t  obvious, my head just exploded. If yours didn’t, I’ll give you the name of a good head-explosion reflex specialist.

Oh, well, that’s good enough when our democracy’s on the line.

10 thoughts on “Reality: New Jersey Election Results Invalidated Because of Voter Fraud. Democrats, The New York Times And Your Facebook Friends: “Stop Trying To Confuse Us With Facts!””