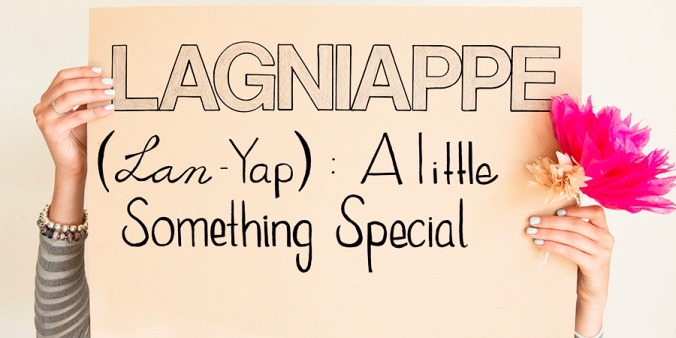 1 And speaking of movies…I just finished watching the latest from cult director Charlie Kaufman, “I’m Thinking of Ending Things.” I won’t spoil it or recommend you don’t see it, except to say that it is one of those films that you leave not knowing what you just watched, and resolving either to watch it again (nope!) or decide you wasted your time. It’s a demented cross between “My Dinner with Andre,” “Back To the Future” and “The Exorcist Part II” that would have made a decent Twilight Zone episode at 30 minutes. I tried to puzzle the thing out while and  after I watched it, which seemed fair: how many movies end with a complete rendition of Jud’s gloomy solo “Lonely Room” from “Oklahoma” and a dream ballet, after over 40 minutes of conversations in a car while driving through a snowstorm? At least the film was original, challenging, and bold…or so I thought.

Then I read an article about one of the actors (all the performances are excellent) who said he asked Kaufman, the writer and director, what the film was about, and the answer he got was “I don’t know.” Whaaaaat?

That’s fraud on the audience, a cheat, and unethical. Be obscure, be mysterious, be oblique or vague, but at least have a point when the presumption of any audience member is that every movie means something. This is like James Joyce revealing, after scholars have written books and treatises and had symposia arguing what “Finnegan’s Wake” was about, that he just threw down random words on paper and that the book really didn’t mean anything.

2. Nah, there’s no mainstream media bias! (1).  Headline of the Day:  From the New York Times front page: “Scaring voters didn’t work in 2018. Will it now?” I’d say that in 2020, it is the violent and intimidating conduct of the Left, such as Black Lives Matter and the antifa, the Democratic governors and mayors refusing to protect their communities and maintain order, and the fact that the mainstream media now so blatantly attempts to cover for all of it that is “scaring voters,” or should. How is there any valid comparison with 2018?

This is the false innuendo version of fake news. The headline implies that Republicans are exaggerating the breakdown of civic order that has been rationalized and excused by Democrats.

3. Fear of the slippery slope! Caster Semenya,  the two-time women’s Olympic track champion from South Africa, lost her final appeal to compete at 800 meters at the postponed Tokyo Olympics next summer. Semenya, who has always identified as a woman, is intersex, with characteristics of both genders and natural testosterone levels far above the standard female range.

The Swiss Supreme Court backed World Athletics, track’s governing body, which had passed regulations in 2018 stating that intersex athletes who have a sexual development disorder giving them both X and Y chromosomes must  lower their testosterone levels to keep competing in women’s events. Accepting the proposition that Caster is a woman, this regulation is manifestly unfair, the equivalent of a rule stating that Babe Ruth had to bat with one arm because he was twice as good as everyone else. The authorities, however, are terrified of a slippery slope precedent if they allow Semenya to compete naturally. Next would be artificially enhanced trans women, with the benefits of the testosterone they got while maturing as males. These are two different issues, or should be. Activists and ideologues, however, don’t do nuance; all the better to confuse you.

In issuing its final ruling, the Swiss Supreme Court said that CAS had “the right to uphold the conditions of participation issued for female athletes with the genetic variant 46 XY DSD in order to guarantee fair competition for certain running disciplines in female athletics,” and that Semenya’s “guarantee of human dignity” was not undermined in agreeing that an athlete’s biological characteristics may supersede a person’s gender identity to protect fair competition.

Translation: ‘if we let her run with all that testosterone, we’ll soon have trans athletes winning every women’s competition.”

The complete EA articles about Caster Semanya are here.

4. Nah, there’s no mainstream media bias! (2) Now from the conservative side! Here’s the Washington Examiner’s headline yesterday: “Baseball general manager Mike Rizzo ejected from game after not wearing mask and arguing with umpires.” This story started popping up in my feeds yesterday with conservative media lumping it with their other stories about irrational and dictatorial Democrats punishing citizens for not wearing masks. The story, however, was bogus. Yes, Rizzo was ejected “after not wearing a mask” but that wasn’t why he was ejected; after all, he wasn’t wearing a  mask while alone in his executive box. He was ejected because he was screaming at the home plate umpire, Cowboy Joe West (a vocal Trump supporter), and since there is no crowd at games, West could hear him.

It was still a dumb ejection.

It’s important to read the news aggressively and realize that you’re being propagandized, often without knowing it. Even in “news” pieces that claim to be devoid of politics. This wasn’t an opinion piece written by a columnist. This is the work of a supposedly “objective” and “unbiased” reporter who is just there to give you the news right down the middle.

Did the Washington Post do that with these out of context quotes? And if these quotes weren’t objective and unbiased, which I think just about everyone reading this will agree they weren’t, how many other stories are occurring just like this every day? Stories that reporters claim are unbiased and objective, but clearly have a partisan slant.