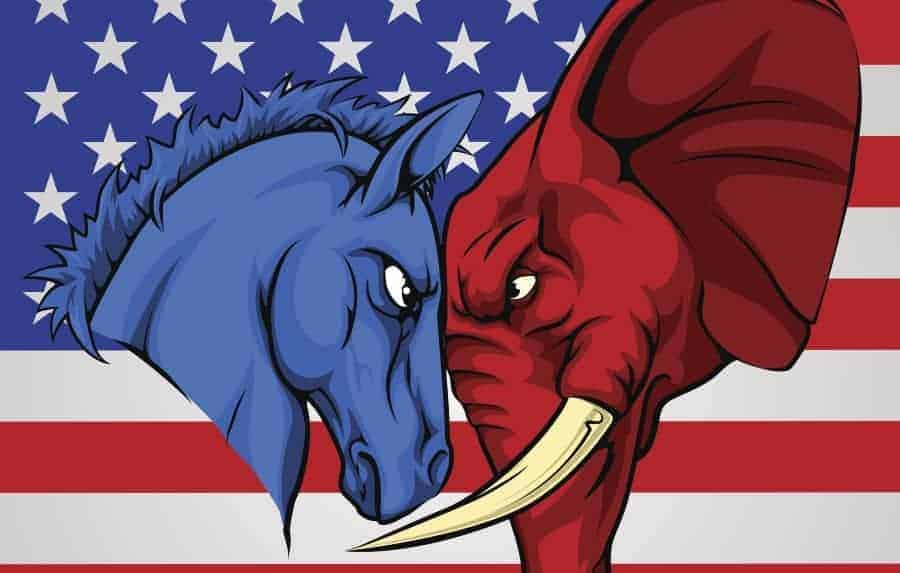 I assumed today’s post about Republican revenge would generate some interesting comments. There aren’t many readers of the blog over Christmas week—odd, because one would think this would be a time to think about ethics—but to quote Spencer Tracy in “Pat and Mike,” “what there is, is cherce.”

Here is Steve Witherspoon’s Comment of the Day on the Post, “On Revenge, Tit-For-Tat And The Biden Presidency”:

Jack wrote…”The second most ethical course is now the only ethical course available, and that means that Republicans should give no quarter to Joe Biden, his agenda, and his allies. Not as revenge, mind you, but as the kind of tit-for-tat response that game theory teaches is sometimes the only way to enforce ethical norms.“

In my opinion it’s not tit-for-tat, it’s a new precedence. Back on December the 4th, I wrote…

The Democrats set this new precedence and that fact needs to be driven home and put in their face at every opportunity! It’s pretty clear that the political left was using the Golden Rule for four years and treating others the way they want to be treated. So as long as the anti-Biden, anti-Democratic Party, anti-progressive resistance, etc don’t start moving towards totalitarianism and anti-Constitutional behaviors I’m resolved that continuing the same precedence set over the last four years by the political left is exactly what should be done. The Democrats need to sleep in the bed they made. The Republicans need to be very open about the fact that they are giving the political left the treatment that they want (their Golden Rule treatment); they asked for it, they’re going to get it! The entire political left needs to learn a very, very hard lesson.

When the next presidential cycle comes around a big part of the Republican’s platform should be to cease & reverse the precedence that the Democrats started.

20 thoughts on “Comment Of The Day: “On Revenge, Tit-For-Tat And The Biden Presidency””