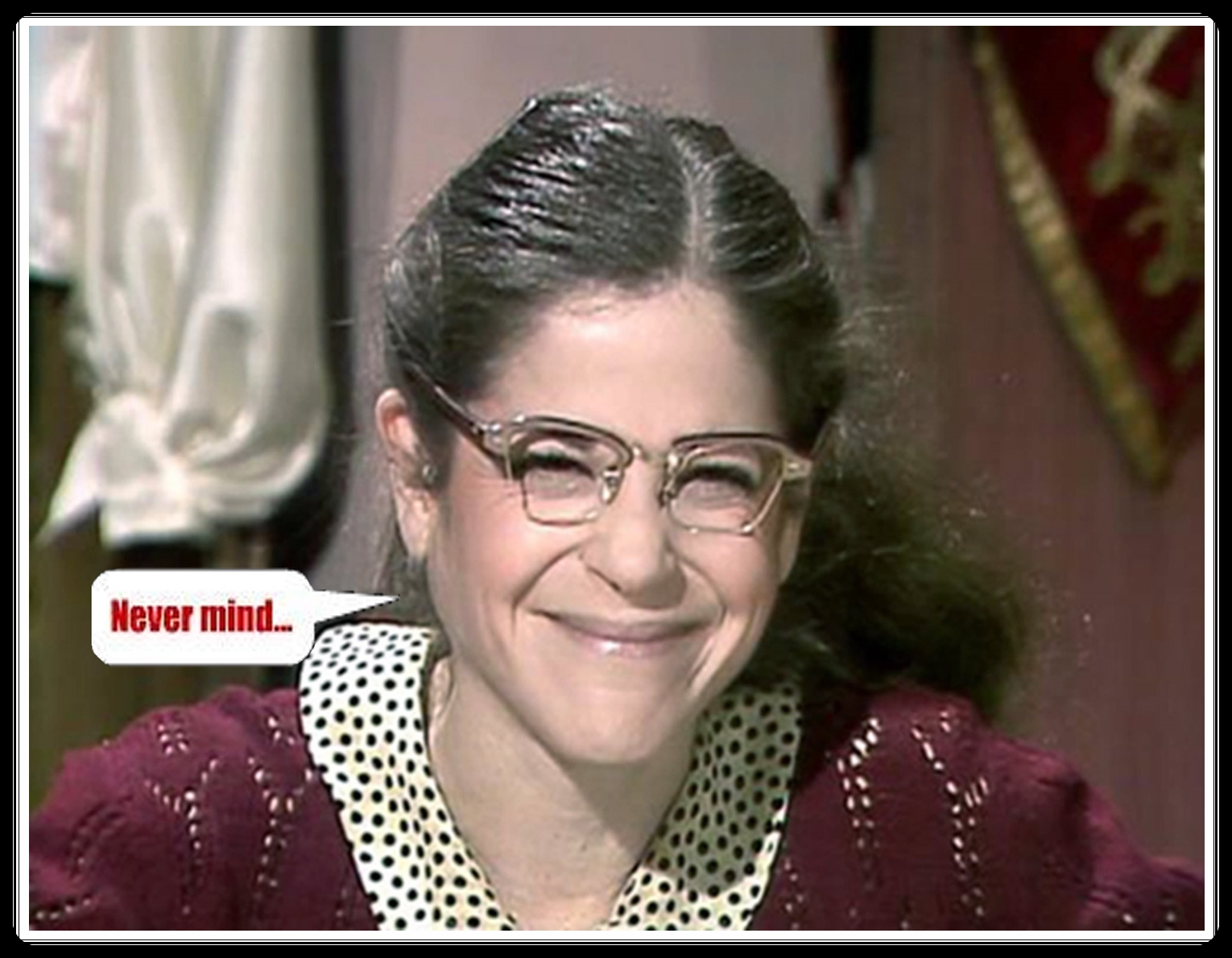 This story is so, so stupid–but funny!— that I had to devote a whole post to it.

Mexican police report that a woman whose full name has been withheld out of kindness (I suppose) and known only as “Leonora N” was snooping around in her husband’s cell phone and found several photos of him being suspiciously affectionate with a younger, slimmer, more attractive woman. Outraged, the scorned wife attacked her husband with a knife as soon as he walked in the door, stabbing him repeatedly until he managed to get the knife away from her. Police responded to neighbors reporting screams and an altercation, and Leonora was taken into custody.

It turns out that the photos were of her husband with her, when Leonora N was younger, slimmer, and I assume—I hope— a lot smarter.

Now, I know what you’re thinking. Nobody allowed to move around without a leash is this stupid. I’d be inclined to agree, but the police seem to buy the story, which both the husband and wife vouch for, and there is always this: never underestimate the awesome power of stupidity when it collides with blind emotion.

9 thoughts on “Incompetent Jealous Spouse Of The Millennium: “Leonora N””