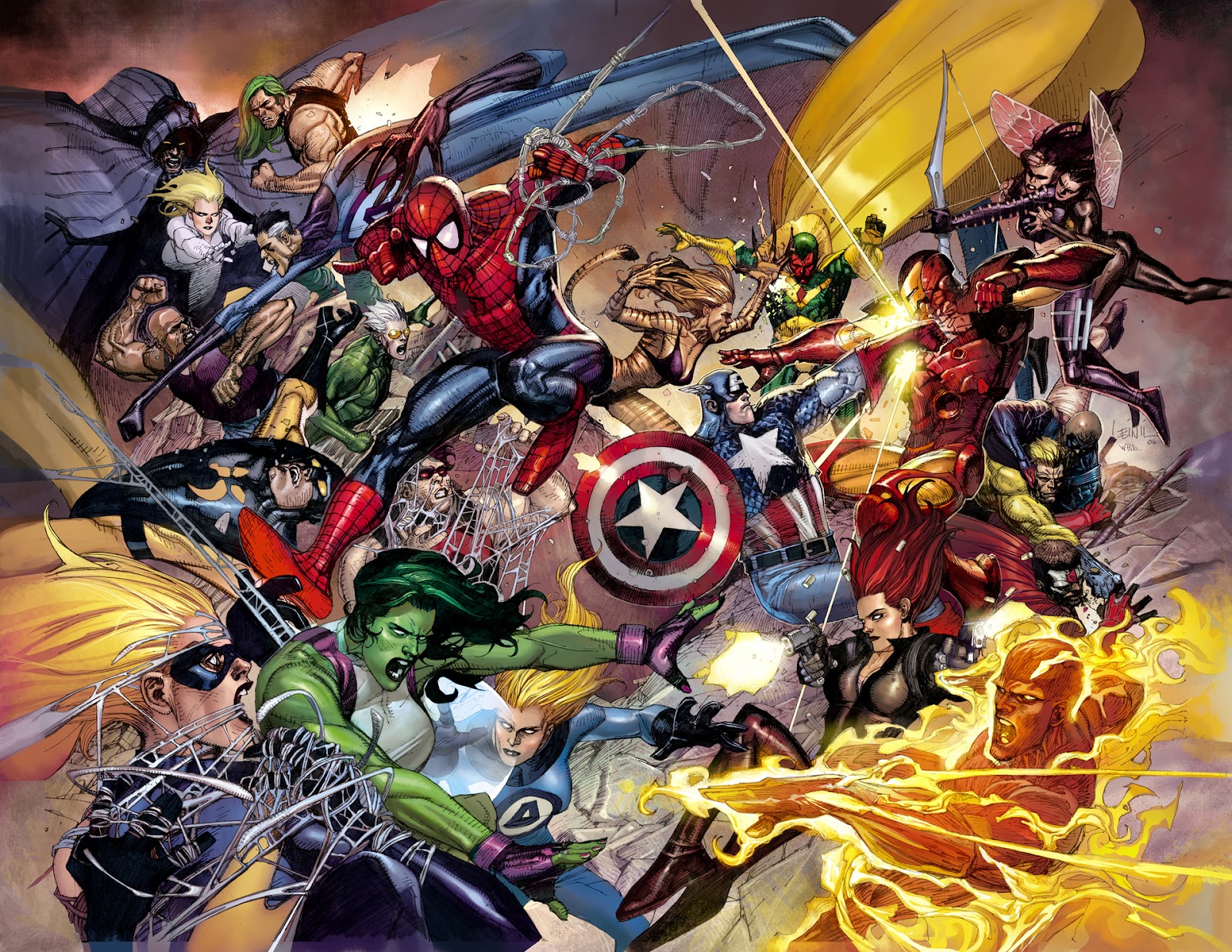 I would be having an open forum now even if we didn’t do this every Friday, because I’m Zooming and ethics seminar to New Jersey lawyers this morning.

“So many people in the commentariat so well versed on so many topics. Impressive and enjoyable. Graduate level discussions of all sorts of things.“

That’s very true, and I’m proud of it. I may even stop worrying about the fall-off in traffic here this month. When the quality of participation is this high, it doesn’t matter.