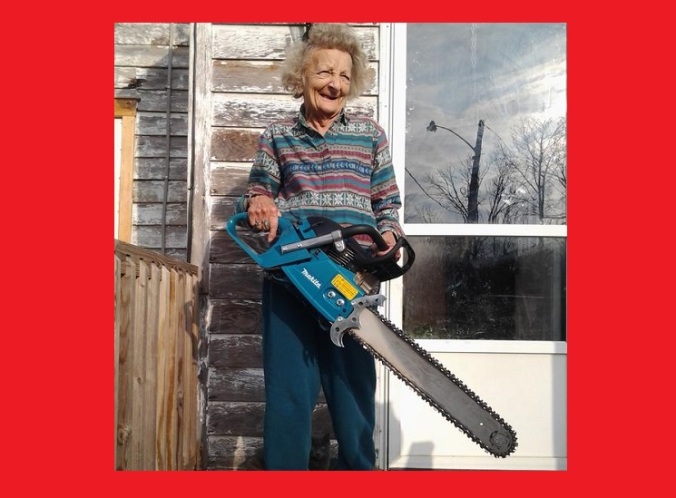 I’m trying to catch up on the Comments of the Day.

How many people think that NYC is going to prove that these qualified immunity laws were necessary by charging virtually every officer on the force for things that officers do every day. Basically, will officers get sued every time they stop a black suspect? What about every time they have to subdue a struggling suspect? Every time they arrest someone who isn’t charged, does the officer get sued?

Don’t get me wrong, I think qualified immunity needs to be greatly restricted, if not revoked. However, I don’t think NYC is a great ‘model city’ for the testbed if we want the rest of the country to adopt it.

Related history: In my state, if someone breaks into my house, I can kill them. No questions asked. I don’t have to prove the intruder was armed, posed a reasonable threat to me, that I tried to retreat, etc. Once they enter my house, their life is forfeit and the prosecutor is forbidden from charging me. It doesn’t matter if I shot them 10 times while they were on the ground begging for their life, it doesn’t matter if I broke their legs with a baseball bat and stabbed them 80 times with a paring knife to kill them.

Do you know why the law was written like that? Because prosecutors could not restrain their personal beliefs about self-defense and charged people who legitimately defended themselves, putting such people in jail for life. The law was written like that because juries can be swayed by lawyers into awarding criminals outrageous settlements for their crimes. The justice system lost the trust and faith of the people and the people took the power away from the justice system.

I suspect that is why qualified immunity laws exist in the first place and we are about to get a refresher course into why they were implemented. I hope I am wrong, but I suspect that I am not. The big case I remember that started these ‘Make My Day’ laws was in Kansas. A group of teenagers broke into an elderly woman’s home while she was trimming her hedges. She went inside and confronted them, and they attacked her. She fought back with a powered hedge trimmer, cutting their legs and arms. She was sued by the group and they were awarded her house and her life savings, leaving her out on the street and penniless.

Cases like this cause people to lose all respect for the judges, lawyers, and the courts.What other decisions have we had lately that were so outrageous that they would lose the trust of the people? Michael Flynn perhaps? Is that why Washington is an armed frontier fort and all of us former citizens are now considered Indians? What percent of the American people believe that the Supreme Court rules on cases based on the Constitution and law? My guess would be single digit percent. How can we have a free country when the vast majority of people don’t have faith in the justice system, elections, or that our government represents the people?

We don’t. We live in a country where the vast majority of the population believes that the elections are rigged, the vast majority of the politicians are bought and paid for, the courts only work to advance their own agenda, and unknown forces control everything. The difference between Republican voters and Democrat voters seems to be that the Republican voters don’t like it that way and Democrat voters do. Democrats did not believe that Joe Biden is competent and running the country, they voted for him BECAUSE they knew he was senile and that he would be controlled by others and the Lt. Col. Vindmann’s and the CITIBanks would run the government again, as they did under Obama.