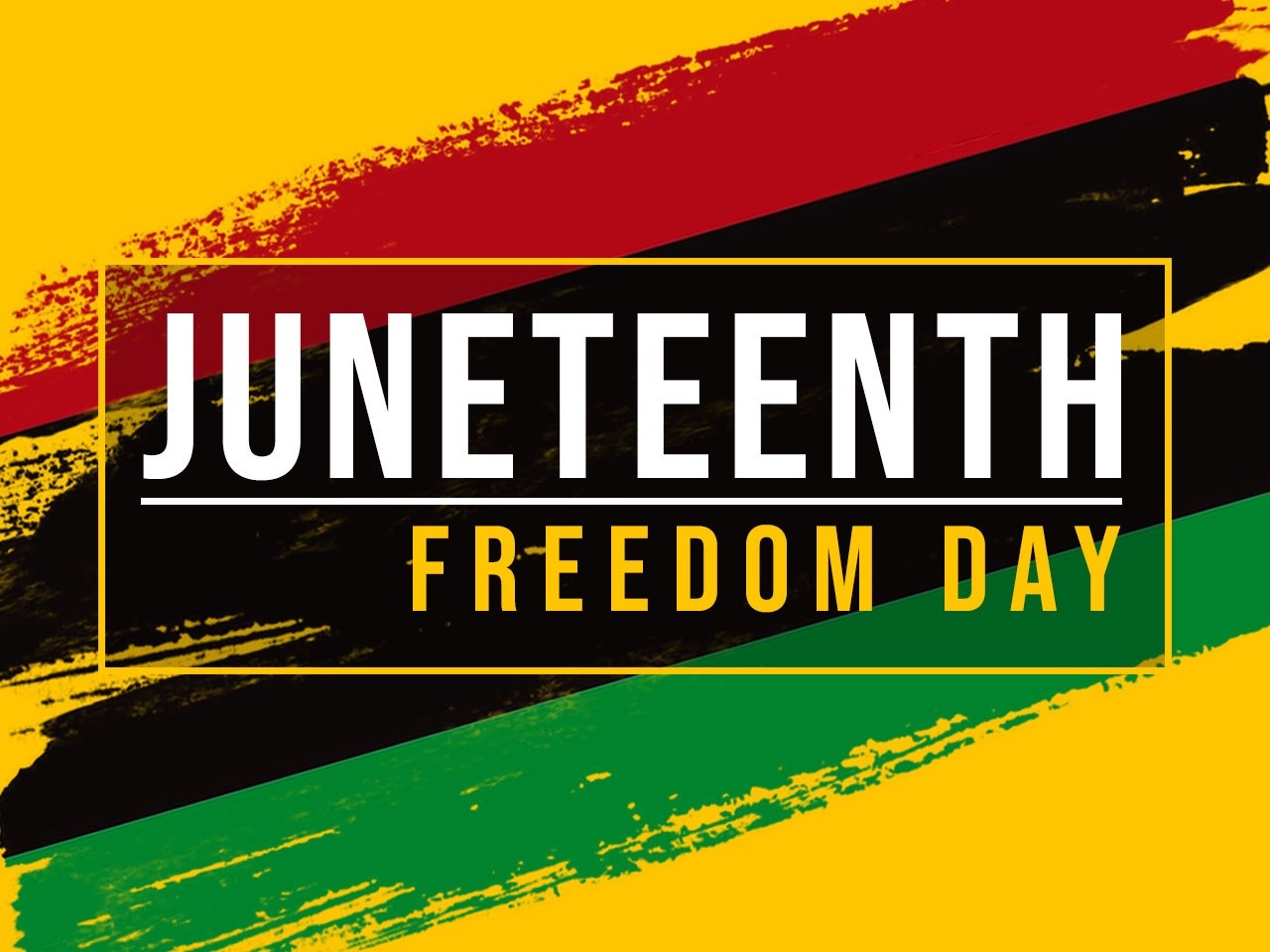 [Well THAT was fast! This morning’s Open Forum generated not one but two guest post-worthy comments regarding the newly created “Juneteenth” national holiday. I had intended to post on it yesterday; for once I’m pleased that life got in the way. This is the first; the second will appear shortly, and who knows? There may be more!–JM]

So let’s talk about Juneteenth, shall we?

A blatant attempt to pander to the African-American community. A federal holiday that only a small group of people actually celebrate. I’m still trying to figure out if I can go to the post office tomorrow.

I’ve also read one article already by a person of color who admits to feeling uncomfortable with the thought of white people celebrating this holiday.

So, no, this won’t be divisive, will it?

Like Labor Day and Martin Luther King Day, Juneteenth will likely be another holiday that will be like any other day for most working people. African-Americans make up a large percentage of those who work in food service and retail stores – industries that balk at giving employees even one or two federal holidays off work, much less paid days off.

Any business that adds Juneteenth as a paid company holiday is likely to do so after yanking another paid holiday from the calendar, such as the day after Thanksgiving.

Yep, that won’t be divisive either.

Any thoughts on how easily America is going to transition into two Independence Days, one for whites, one for blacks?

21 thoughts on “Reflections On “Juneteenth””