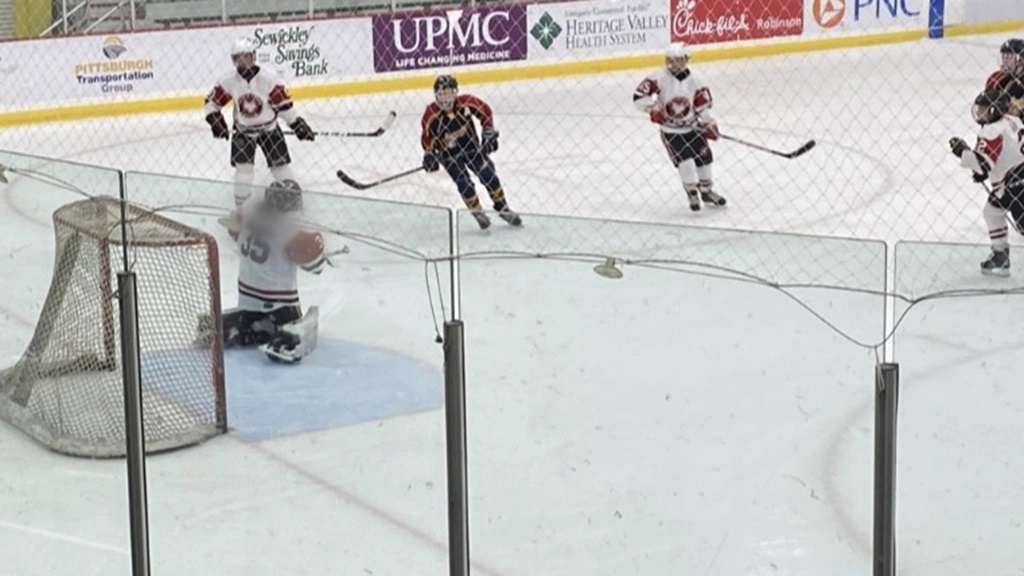 I wish that I was as prescient all the time as I was in 2015, when I warned of the cultural rot relating to basic societal civility that would surely come if the United States elected a leader as habitually vulgar and nasty in his rhetoric as Donald Trump. True, I mistakenly predicted that the effects would be concentrated in the young, when in fact Mr. Trump’s lack of restraint and taste was quickly adopted by his political foes as well as entertainers and pundits.

The most recent evidence of my prognostication powers, however, comes from the group I originally signaled were most vulnerable: high school students. During a hockey game last week between the Armstrong River Hawks and the Mars Fighting Planets in Pennsylvania, a number of Armstrong Junior-Senior High School students began chanting “she’s a whore” and “suck our dicks” at the Mars goalie. The Pennsylvania Interscholastic Hockey League announced last week that Armstrong students would be prohibited from attending games for the remainder of the season, including during the playoffs.

What possessed these students? I grew up in hockey-crazy Greater Boston, and my high school was state hockey power. I never heard chants like that. What changed?

The President of the United States changed, that’s what. Trump is no racist and he wasn’t Hitler, but his disrespect for woman and his verbal misogyny cannot be denied, nor can his vulgar rhetoric, though much of the worst of that was leaked by staffers who betrayed his trust in ways no previous President had to endure. Moreover, the despicable chants at the hockey game come while half the media is rationalizing and excusing a coded “Fuck Joe Biden” chant, and at recent sporting events, not even coded. That chant too flows directly from Trump’s un-Presidential boorishness.

I hate to belabor the point, but it is true and it is underappreciated. The President of the United States must act like a President. This is as important as his other duties and responsibilities. He is a walking flag, a role model, a living icon, and the successor to George Washington and Abe Lincoln, one who must not soil their legacies. If he fails at this, or, as in Trump’s case, ignores it, the damage it does to the nation, his office, his power and his prospects of success are palpable, wide ranging, and lasting.

It amazes me that nobody was able to explain this to Trump. I would have liked to have had a shot at it. Trump equated being President with being a CEO, a terrible mistake. CEO’s really are like dictators: as long as they are successful with the bottom line, it doesn’t matter who knows that they are assholes, and most of them are. Trump seemed to revel in his assholery, and again, that works (until it doesn’t) for heads of companies. It does not work for heads of democracies built on a foundation of ethical values.

I would have told Trump that there wasn’t anything wrong or even unusual about a President being an asshole. I’ve studied Presidents for most of my life: the majority of them were assholes, and knew it. (I’m sure Trump knows he’s an asshole). In this respect, he’s in good company. But unlike Donald Trump, the his predecessors worked hard at not letting the public know it. (His successor is not having much success at this, unfortunately.)

I was pondering, as I thought about this post, how many of our Presidents were not assholes. Not many. Maybe less than five. Almost all of them, however, kept up the illusion that they were admirable human beings that the public could look up to, and even the few that failed, at least tried. Trump never tried.

And the end result is that we now have students thinking it’s funny to chant “suck our dicks” at a young woman playing goalie in a high school hockey game.

23 thoughts on “Yet Another “A Nation Of Assholes” Update, On Ice…”