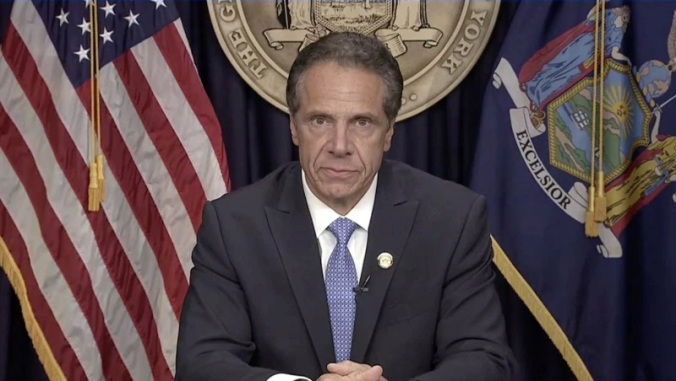 This goes right into the Ethics Alarms “What an asshole!” file. It’s sickening virtue signalling (Hey look everyone! I’m against all these bad things! How can you not love me?) combined with throbbing demagoguery—not one of those problems can be “cancelled,” and he knows it—mixed with misdirection. We can and should cancel corrupt, abusive, bullying, ruthless sexually harassing men like Cuomo by finding them unfit to hold positions of influence and power, then kicking them out of public favor and their jobs permanently, because they are not worthy of trust.

Cuomo isn’t quite the monster Harvey Weinstein is, but his protestations ring just as offensively as they would coming from Harvey, who was, after all, just a Hollywood producer. Cuomo was entrusted by his state’s citizens with their welfare. Nobody, not even Harvey, deserves to be “cancelled” more than he does.