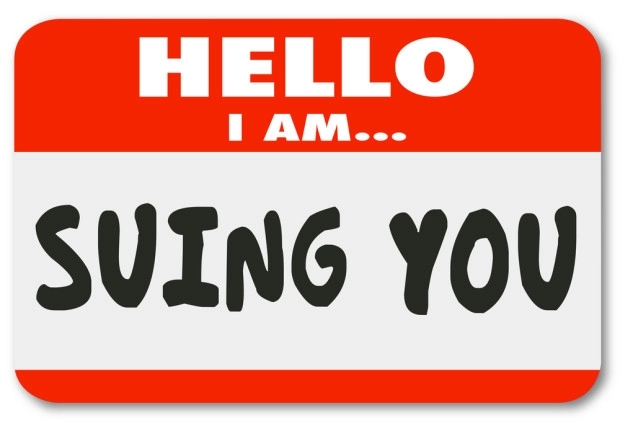 I think I know where I come out on this, but I may be wrong. Let’s see what you think…

Donna Johnston, a licensed social worker, said she was interviewing to teach sociology at Bridgewater State University in Connecticut last summer when she was asked by her interviewer to contemplate and defend her “white privilege” and told that “black students may not be able to relate” to her because of it. She took the questioning to mean that she had to defend being white, and alleges in a law suit that her “whiteness” cost her the job.

Johnston’s lawyer says that “If somebody had said to a black applicant, ‘let’s talk about your blackness, or how does your blackness affect something,’ there’d be outrage.” Yes, I think that’s a fair assumption. But the school claims, in its defense, that their questioning was appropriate as a way to give Johnston an “opportunity to show … how she would use her experience and teaching skills to overcome a common obstacle as a social worker and teacher.”

The university insists that race played no factor in the hiring decision. It also argues that since two out of the three vacant positions were eventually filled by white applicants, Johnston couldn’t possibly prove discrimination based on race in her case.

Hmmm. If race played no part in the hiring decision, why was there a race-based question in the interview?

David Belfort, a Cambridge employment lawyer interviewed about the case by the Boston Globe, conceded that the hiring of two other white women could be a mitigating factor for the university, but also cautioned,

“To ask about somebody’s whiteness, that implies that the color of their skin is the consideration, or the problem. Privilege in general might be a legitimate consideration, but white privilege? Why bring white into it? The white part is what makes it potentially illegal.”

Another employment law specialist, though, told the paper that the remarks attributed to the interviewer weren’t “profoundly racist.”

Whew! As long as they were just run-of-the-mill racist, that’s OK then!