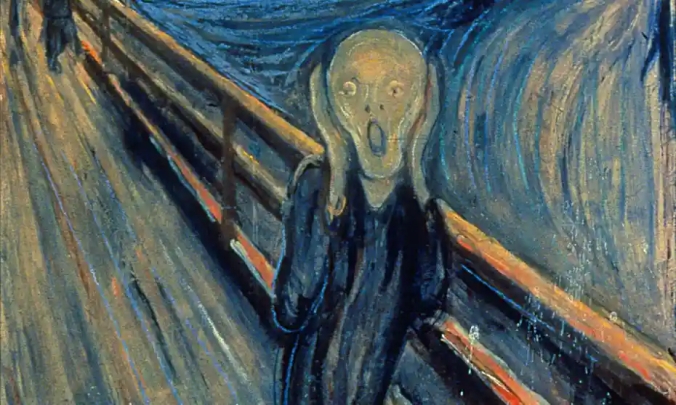 First Hitler’s watch, and now this!

Wynton Yates, a black lawyer from New Orleans, posted a TikTok video last week expressing his outrage that Airbnb was listing the “Panther Burn Cottage” at Belmont Plantation in Mississippi as a luxury bed-and-breakfast rental. The remodeled structure was described as an “1830s slave cabin” that had also been used as a “tenant sharecroppers cabin” before being converted.

“How is this okay in somebody’s mind to rent this out — a place where human beings were kept as slaves — rent this out as a bed and breakfast?” Yates asked in the video. Naturally the social media mobs reacted like Pavlov’s dogs to a bell, and, also naturally, Airbnb groveled an apology and took down the listing.

Is it unethical to rent out or stay in a structure that was once used as slave quarters?

I obviously don’t think so, but I wouldn’t be making this an ethics quiz if I didn’t want to hear valid arguments to the contrary (unlike “how is this okay?”). I obviously don’t thin k so because my wife and I spent our wonderful honeymoon in a country inn and bed and breakfast on the site of an old Virginia plantation, and our lovely honeymoon cottage had originally been the slave overseer’s residence. It wasn’t haunted. We did not feel we were endorsing slavery by staying there any more than we felt touring the Tower of London was an endorsement of murder and torture. I spent a night at a (creepy) San Antonio hotel that had originally been the town jail. The stairwell outside my room had been the site of many hangings. Was I endorsing capital punishment? Do all old structures carry the curse of their previous use, requiring decent people to avoid them out of respect for crimes and misdeeds of yore?

The logical extension of Wynton Yates’ complaint would, it seems to me, require razing Mount Vernon, the White House, and our oldest universities, chanting “Unclean! Unclean!” as the fires burn. If Yates is offended by the past, then his remedy is, it seems to me, to avoid it, not to dictate rules that everyone else has to follow.

But maybe my position is tainted by fond memories of my honeymoon, all those years ago, before everyone went nuts…