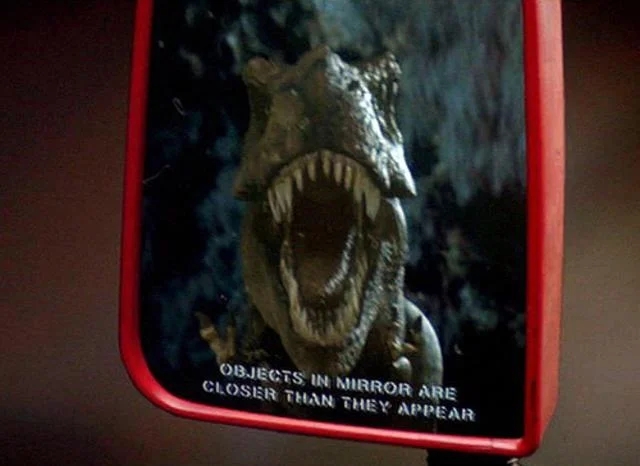 Before it is too far back in the rear view mirror, I must mention yesterday’s place among ethically momentous dates for both good and ill.

Most significantly, the ill comes to mind: it was on August 28 in 1955—the same date represented in “Back to the Future” as a time of innocence and naivete—that Emmett Till, a Black teen , was abducted from his uncle’s home in Money, Mississippi, by two white men after a white woman told her husband that he had whistled at her and brushed against her. The boy was brutally murdered, and his death has remained an iconic symbol of Jim Crow and American racism to this day. Also on the dark side of ethics, in 1968, police and anti-war demonstrators battled on the 28th in the streets of Chicago as the Democratic National Convention nominated Hubert H. Humphrey for President despite a popular upheaval seeking a peace-seeking alternative to the Lyndon Johnson administration. In my assessment, that rioting was far, far more threatening to the U.S.’s confidence in the health of its democracy than the antics of the middle-aged clowns who swarmed over the Capitol on January 6, 2020. Less earth-shattering but still the culmination of an ethics train wreck, on yesterday’s date in 1996 the 15-year marriage of Britain’s Prince Charles and Princess Diana officially ended. The ethics lesson is how important it is for leaders and admired role models to live up to the best standards of conduct, and when they don’t, the institutions they represent suffer, sometimes irreparably.

There is at least one shining ethics milestone to salvage August 28: in 1963, more than 200,000 people heard the Rev. Martin Luther King Jr. deliver his “I Have a Dream” speech in front of the Lincoln Memorial in Washington, D.C., which includes the perplexing statement his followers today want to wish away: “I have a dream that my four little children will one day live in a nation where they will not be judged by the color of their skin but by the content of their character.”

No wonder school boards assumed that parents would be supine in the face of critical race theory and transsexual propaganda, if they allow teachers to beat their children.

2. For today’s depressing example of the quality of reason, rhetoric and argument employed by high elected officials, I give you…Senator Bernie Sanders of Vermont! Asked by ABC “This Week” anchor George Stephanopoulos about complaints that Biden’s $300 billion giveaway to students owing payment on their student loans, Sanders’ replied, “I don’t hear any of these Republicans squawking when we give massive tax breaks to billionaires!” Yeah, and they don’t complain about the designated hitter, either!

Aside from setting new standards for whataboutism, the fact that policies allowing those to keep more of the money they earned have no similarity logically, ethically or financially to making tax-payers who have met their financial obligations pay for the financial obligations of others apparently hasn’t occurred to Bernie. His next bon mot was only marginally less idiotic: “Suddenly when we do something for working people, it is a terrible idea,” he said. Paying off the student loans to attend elite schools is now aid for “working people,” despite the fact that non-college grads are now working to pay for the unpaid loans of lawyers, among others. Stephanopoulos, as usual, did not bother to press the issue.

3. Following up on that theme, here’s a tweet from poor, addled Larry Tribe:

Why didn’t George ask Bernie to reconcile that with his “working people” blather?

4. Yet THIS is the state of political leadership, political literacy and civic awareness in the U.S.: Sanders has the highest favorability rating among a list of 23 potential 2024 presidential contenders according to a new USA Today-Ipsos poll. Forty-six per cent of respondents said they had at least a somewhat favorable view toward Sanders, while 41% said they had an unfavorable opinion.

Of Bernie Sanders. A Communist. Who literally makes no sense 90% of the time. And is 109 years old. Well, close anyway.

5. Stop making me defend the Rocky Mountain Vibes! The Pioneer League Colorado Springs minor league baseball team is being beat up on conservative media for cancelling its Family Night promotion. Two anti-abortion groups were among the prominent sponsors. That meant that the event would be seen as political, and potentially polarizing. I would have cancelled it too. Political and social controversies do not belong in sporting events. Sports should unite communities, not further divide them.