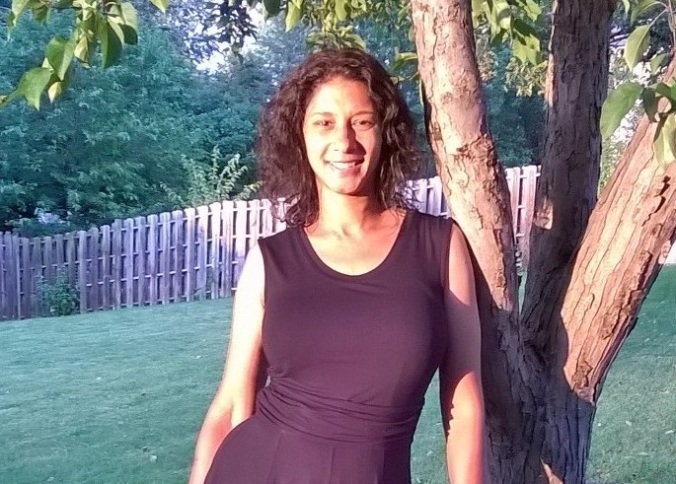 [ Frances Quaempts, originally known to Ethics Alarms visitors as “Mrs. Q,” rapidly established herself here as a commenter of outstanding perception and precision. Impressed with her original and ethical perspective, I offered her a regular place on Ethics Alarms as a contributor, and was thrilled and honored that she accepted. Frances has no set schedule for her commentary, and can contribute what she wants, when she wants. Please join me in welcoming her. Below is her inaugural blog; the next one will be following right along—JM ]

Telling the Truth in an Age of Expendable Avatars

My name is Frances Quaempts.  You won’t find me on social media.

Jack Marshall’s blog Ethics Alarms, lovingly called “EA” in my home, is my social media.  For the last two years I have sharpened my rhetorical skills in the Ethics Alarms comments sections.  Ethics Alarms has also been my go-to source for learning about current events while exploring the ramifications of what happens when “the twinges in your conscience” also known as ethics alarms, are adhered to or ignored.

My comments on Ethics Alarms have been under the penname Mrs. Q because I have not felt safe to comment publically under my name.  Living in Portland, Oregon after the 2016 election became at times scary, particularly for those of us who qualify as “intersectional” but don’t tow the political line here.  Our car was keyed, my wife has been harassed on multiple occasions, and as we have seen in the case of people like Andy Ngo, wrongthink became physically punishable.  At the same time, the internet and social media became the main conduits to make manifest threats to those who don’t conform.

As Jamie Kilstein mentioned in a recent article, “It’s easy to join a Twitter mob. You take zero risk if the takedown doesn’t work, but you pretend you’re Rosa Parks if it does.” Instead of seeing others as humans capable of both right and wrong and constantly in need of discerning our intentions – a new and bitter activist movement treats certain others as “expendable avatars.”  The truth is, no one is expendable and I’m done pretending to be an avatar. END_OF_DOCUMENT_TOKEN_TO_BE_REPLACED