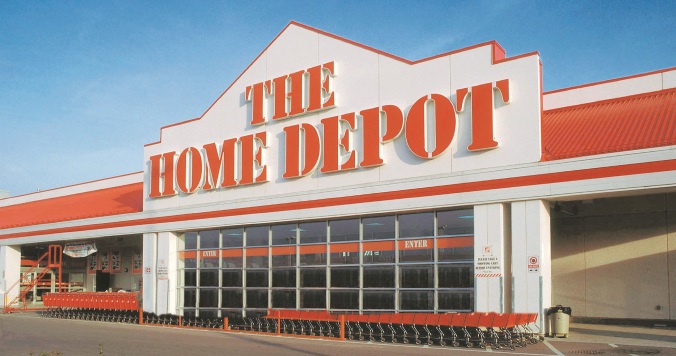 It’s more exciting than you think!

Ethics Alarms has dealt with this issue multiple times: an employee violates policy by intervening to prevent a crime or serious injury, and is fired for it.  In 2009, a bank teller named Jim Nicholson turned Batman and foiled a bank robbery, then was fired.. A would-be robber had pushed a black backpack across the bank counter to Nicholson and demanded money. The teller threw the bag to the floor, lunged toward the man and demanded to see a weapon. The robber sprinted for the door with Nicholson in pursuit. Eventually Bat-Teller  knocked the man  to the ground and held him until the police arrived.

The bank had to fire him. The episode could have gone wrong many ways, some resulting in bank customers and employees being injured or killed. Law enforcement repeatedly cautions against such conduct, and the bank’s policies were clear.

In other cases, no-tolerance makes no sense, as no-tolerance often does. In 2012, Ryan Young, then working in the meat department of a Safeway grocery store in Del Rey Oaks, California, witnessed a man beating a pregnant woman, apparently his girlfriend. Young told the man to stop, but when he continued with his assault, shoving and kicking her, Young jumped over his counter, pushed the thug away, and ended the attack.

Safeway fired him. So what would it have had Young do, stand there and wag his finger? This crossed into duty to rescue territory. Young did the right thing, and rather than blindly following a policy that didn’t fit the facts, Safeway should have realized that an exception was called for.. (Eventually public opinion and bad publicity forced Safeway to re-hire the hero). A similar scenario involved a lifeguard who violated his employer’s policy by saving a drowning man off a beach adjacent to the property where he was stationed. Jeff Ellis Management, an Orlando, Florida-based company, fired  21-year-old Tomas Lopez for daring to save a life pro bono, and was similarly pilloried by public opinion. Two lifeguards quit in support of Lopez, and he was also eventually offered his job back. Lopez told Jeff Ellis Management to get bent, or words to that effect.

Then there was this disgusting incident,  where a nurse at a Bakersfield, California senior living facility refused to follow a 911 operator’s instructions to assist an elderly woman who had stopped breathing because a policy said she couldn’t. The elderly woman died. The facility gave the nurse its “Employee of the Month” award.

Yesterday’s episode at Home Depot is somewhere between the bank teller and the others.

Jim Tinney, a 70-year-old veteran who was employed at a Home Depot in Texas was fired after  tossing the paint roller extension he was holding in the path of shoplifters who made a break for the door without paying for the tool sets, worth thousands of dollars, that they were carrying. The men escaped with their booty anyway, and  two weeks later, Tinney was terminated. A spokesman for the company said in a statement:

“We have a strict policy that only our trained security personnel can pursue and engage shoplifters. We’ve had deaths and serious injury over the years, and no amount of merchandise is more important than the safety of our associates and customers.”

“I think they could have written me up, reprimanded me, but terminate me? That’s pretty strong,” Tinney told the news media.  He claims that his actions were due to his military training kicking in, and now he is making the incident a public relations headache for the company.

Has anybody mentioned that it was just moral luck that Tinney’s “Home Alone”-style tactic didn’t work? I guess I should. Home Depot’s response should be exactly the same whether the two shoplifters tripped over the paint roller and knocked themselves cold, or dodged it.

Tinney’s age and veteran status naturally evoke sympathy, and his reaction was more MacGyver than Batman, but I think that this is bank teller territory, though a closer call. Home Depot was correct to fire him.

However, earlier this month, Home Depot fired another employee who falls on the opposite side of the Ethics Alarms line.

Dillon Reagan, 32, was finishing his shift in an Oregon Home Depot’s tool rental center when  a co-worker shouted for help after witnessing a violent, domestic dispute in the parking lot. “I stepped outside and sure enough, there’s this lady who’s frantic and crying, ‘Somebody help me please! He’s stealing my kid, he’s kidnapping my child!'”

“At the time, the only thing I was thinking about was the child’s safety,” said Reagan, who had worked at Home Depot for four years. Reagan and a co-worker left the store and called police. At the dispatcher’s direction, the two followed the man and child on foot until police responded about three blocks away. After giving their statements, Reagan said they returned to work.

Yes, he was fired. This is close enough to the Safeway scenario even if it turns out that it wasn’t an attempted kidnapping. Reagan was right to risk being fired under these circumstances, and it would have been ethical for Home Depot to make an exception in his case.

Dillon’s story didn’t get the national publicity that Tinney is getting.

Does anyone have a theory why?