Rep. Jackson-Lee is the Chair of the Congressional Coronavirus Task Force. This is how she wears her mask. 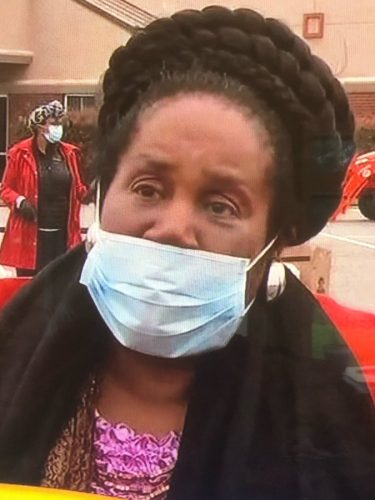 I will add that it would be normal and understandable for those who trust and admire the Congresswoman–incredibly enough, there are such people—to look to her as a role model, and would certainly assume that the Chair of the Congressional Coronavirus Task Force would know the correct way TO WEAR A %$#@^&% MASK!