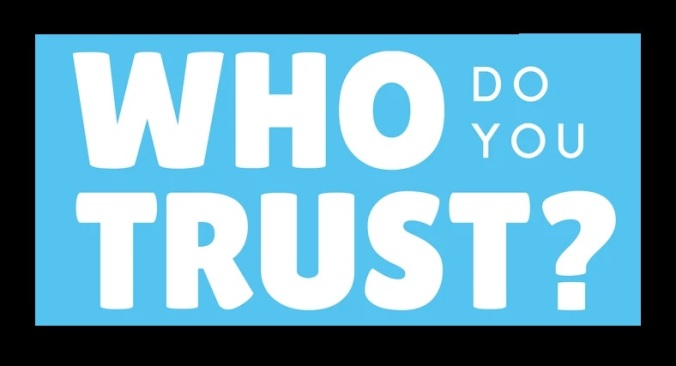 —-Blogger Ann Althouse, stating nicely in her eccentric way what Ethics Alarms has been pointing out repeatedly….

…most recently in this post. Or this one. That being that there are no trustworthy news sources. None. And since there are none, a democracy that depends on an informed electorate has no way for the electorate to become informed. The news media, and journalists, are 100% responsible for this. It is deliberate, and that is why designating then as “enemies of the people,” while impolitic, is fair and informative.

Here is what Ann found that led to her question above:

Here‘s the list of the top political stories at Real Clear Politics this morning:

20 thoughts on “Ethics Quote Of The Week: Ann Althouse”