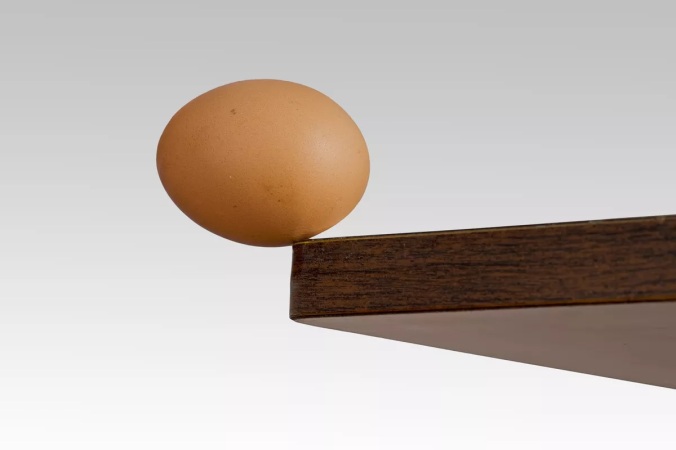 The first two stories pushing me to a tipping point are discussed in Part 1, here.

This is the third.

3. Brown University issued embarrassingly rote agitprop in support of the George Floyd protests, and Brown Professor of Social Sciences and Economics  Glen Loury, an African American, searingly called them on it.  The letter is a template for the indoctrination virtually all students now receive at elite institutions of higher learning; it could have issued from any one of a thousand schools. Like Twinkies or Lucky Charms cereal, the letter is devoid of nutrition, though of the intellectual variety. Loury published a rebuttal. He’s an ethics hero. Here is Loury’s letter:

I was disturbed by the letter from Brown’s senior administration. It was obviously the product of a committee—Professors XX and YY, or someone of similar sensibility, wrote a manifesto, to which the president and senior administrative leadership have dutifully affixed their names.

I wondered why such a proclamation was necessary. Either it affirmed platitudes to which we can all subscribe, or, more menacingly, it asserted controversial and arguable positions as though they were axiomatic certainties. It trafficked in the social-justice warriors’ pedantic language and sophomoric nostrums. It invoked “race” gratuitously and unreflectively at every turn. It often presumed what remains to be established. It often elided pertinent differences between the many instances cited. It read in part like a loyalty oath. It declares in every paragraph: “We Hold These Truths to Be Self-Evident.”

And just what truths are these? The main one: that racial domination and “white supremacy” define our national existence even now, a century and a half after the end of slavery.

I deeply resented the letter. First of all, what makes an administrator (even a highly paid one, with an exalted title) a “leader” of this university? We, the faculty, are the only “leaders” worthy of mention when it comes to the realm of ideas. Who cares what some paper-pushing apparatchik thinks? It’s all a bit creepy and unsettling. Why must this university’s senior administration declare, on behalf of the institution as a whole and with one voice, that they unanimously—without any subtle differences of emphasis or nuance—interpret contentious current events through a single lens?

They write sentences such as this: “We have been here before, and in fact have never left.” Really? This is nothing but propaganda. Is it supposed to be self-evident that every death of an “unarmed black man” at the hands of a white person tells the same story? They speak of “deep-rooted systems of oppression; legacies of hate.” No elaboration required here? No specification of where Brown might stand within such a system? No nuance or complexity? Is it obvious that “hate”—as opposed to incompetence, or fear, or cruelty, or poor training, or lack of accountability, or a brutal police culture, or panic, or malfeasance—is what we observed in Minneapolis? We are called upon to “effect change.” Change from what to what, exactly? Evidently, we’re now all charged to promote the policy agenda of the “progressive” wing of American politics. Is this what a university is supposed to be doing?

I must object. This is no reasoned ethical reflection. Rather, it is indoctrination, virtue-signaling, and the transparent currying of favor with our charges. The roster of Brown’s “leaders” who signed this manifesto in lockstep remind me of a Soviet Politburo making some party-line declaration. I can only assume that the point here is to forestall any student protests by declaring the university to be on the Right Side of History.

What I found most alarming, though, is that no voice was given to what one might have thought would be a university’s principal intellectual contribution to the national debate at this critical moment: namely, to affirm the primacy of reason over violence in calibrating our reactions to the supposed “oppression.” Equally troubling were our president’s promises to focus the university’s instructional and research resources on “fighting for social justice” around the world, without any mention of the problematic and ambiguous character of those movements which, over the past two centuries or more, have self-consciously defined themselves in just such terms—from the French and Russian Revolutions through the upheavals of the 1960s.

My bottom line: I’m offended by the letter. It frightens, saddens, and angers me.