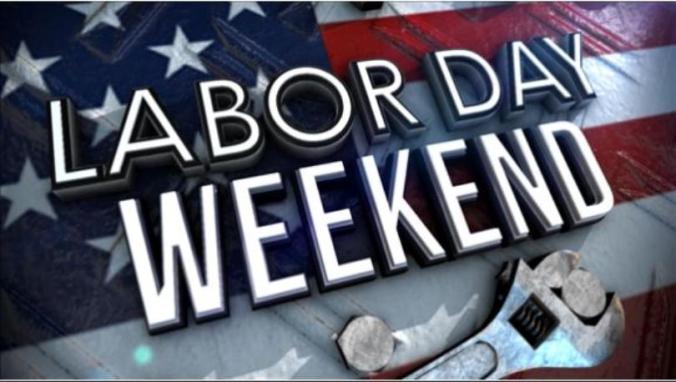 for those of you who don’t run your own business and will be working the whole time, because ethics never rests…

1. I guess it’s nice that Shaun King and Rachel Dolezal have another friend, but…I really don’t care about Jessica Krug, the suddenly “trending” professor and PhD who has, she now says, been pretending to be black her whole professional life, though she is a white, Jewish woman. According to George Washington University, she is an associate professor  and  a historian of politics, ideas, and cultural practices in Africa and the African Diaspora, with a particular interest in West Central Africa and maroon societies in the early modern period and Black transnational cultural studies.”

So either she’s a calculating con artist, like Elizabeth Warren, or she’s a nut. Either way, what she says now can’t be trusted, and beyond a a voyeuristic fascination with lunatics or the sight of someone engaged in extravagant self-flagellation ( “I am a coward. There is no ignorance, no innocence, nothing to claim, nothing to defend. I have moved wrong in every way for years….”), a can’t imagine any sock drawer more worth my time than reading about or thinking about this fraud.

We shall see if the next step is a book (“Fake Black Like Me”), a movie, or a series of interviews on NPR.

Meanwhile, it has been more than 24 hours since her confession was posted, and I assume—but who knows with a cheat or a lunatic?_-she gave her employer a heads up. Whether she did or not, she should have been fired by now. Why hasn’t she been?

2. The desperation continues. As the mainstream media and their political favorites finally admit that President Trump is increasingly likely to win in November, the signs of desperation and panic become palpable. A few days ago the rumor was that the President had three strokes, amazingly without anyone seeming to notice or leak to the news media. Who do they think he is, Grover Cleveland? It was ridiculous, and a Big Lie, but Trump felt he had to deny it (he did a good job, actually, with a funny tweet) , which is what Big Lies are supposed to make you do. He should not have. There will be rumors like this treated by the news media as genuine right up to the election. I predict there will be several that the New York Times runs front page stories about immediately, unlike, for example, the way it treated the still plausible accusation against Joe Biden of sexually assaulting a staffer.

Today the Big Lie is from the Atlantic, among the group of three “all-antiTrump venom all the time” magazines (New York Magazine and Vanity Fair are the others, running a story citing “unnamed former officials” saying that the President disparaged American war dead in 2018. Two years old, no one willing to go on record, pure hearsay—this is the essence of fake news (well, one variety.) It’s being denied by the White House and former officials who were on the trip at issue, but never mind: the point is to put it out there. The Trump Deranged will believe it because “that’s the kind of person he is,” and the President’s supporters won’t care whether it’s true or not. By the election, this one will look mild compared to the fake or unprovable stories we’ll see. [Pointer: Steve-O-in-NJ]

3. Here are my answers to the legal ethics questions about the scenario in the American Pie parody. (You can review it here.)

This one is close, which speaks well of the legal ethics instincts of the voters. The ABA’s verdict was that a lawyer could help a father disinherit the lawyer’s client without triggering a conflict of interest. The ABA is dead wrong. The lawyer is taking money to engage in an act that will harm his client, and would have a duty to tell his client what was about to happen—which would be a breach of confidentiality. The lawyer would have to withdraw.

“It depends” is acceptible, although I voted “no.” The statement as quoted is not a true threat, and absent more, it’s a confidence that even the various state ethics rules exceptions don’t cover.

Nope, that’s not enough evidence to take away a client’s autonomy. Model Rule 1.14 says that a lawyer with a disabled client should try to treat him or her as a normal client, and lawyers are ethically obligated to give all clients the benefit of the doubt. Besides, is a client who says he takes orders from God crazy?

A client is supposed to “abide” by a client’s decision regarding proposed settlements (Rule 1.2), but a lawyer is also obligated to try to keep clients from making  bad mistakes. (Rules 1.3, 1.4, 2.1) Threatening to quit, however, crosses the line, and lawyer have been punished for trying to coerce a client that way.

In most states, even learning about client perjury or fraud doesn’t obligate a lawyer to reveal it to the tribunal after the result of a case is final. An exception is Virginia, which holds that a lawyer must report such new information when ever he or she learns it, forever.

I discovered that never embedded one of the questions, and it is a favorite of mine: In order to save a disabled client from harming himself (remember, poor Mick rejected a gift of a settlement because, he said, the voices from Outer Space said he should), is it ethical for a lawyer to use the client’s delusion to persuade him?