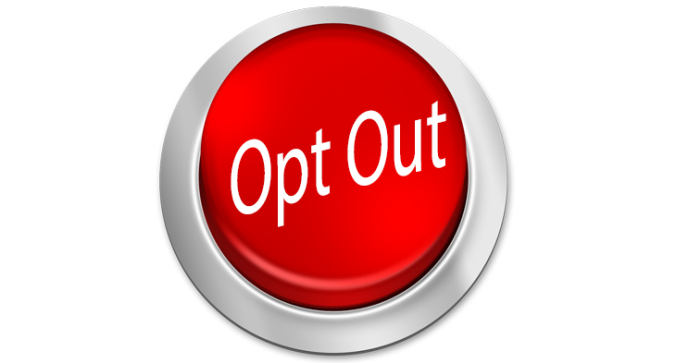 Two Washington Post Ethics Dunce-worthy episodes, back to back!

The Post published this headline as if it was an obvious, res ipsa loquitur, outrage:

An Indiana school planned Black History Month lessons. A letter sent to parents allowed them to opt out.

“Those crazy, racist conservatives again!” was the unstated assumption of the Post’s article. After the consent form… 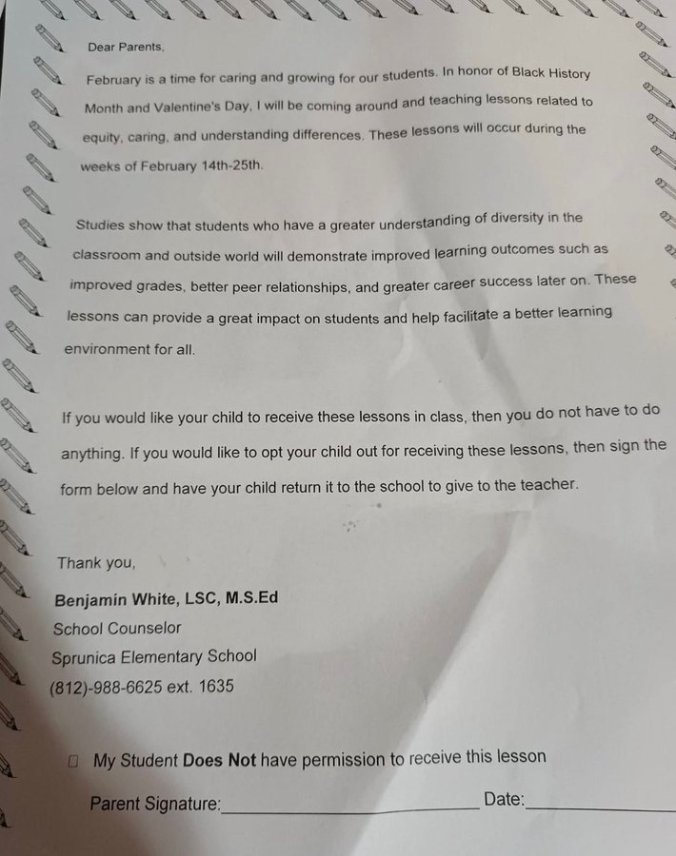 ….was circulated on social media, such an uproar was raised by fans of anti-America indoctrination in the public schools that the school district Superintendent Emily Tracy felt that she had to send a letter to families and staff members, acknowledging the opt-out form and promising that the school district is “gathering more information on the matter” but “In the meantime, know that we support teaching about the facts in our history including historical injustices. Our District is and will continue to be committed to having compassion for all and supporting an education community that will allow all students, staff, families and community members the opportunity to feel welcome.”

And that virtue-signaling, wokish blather, ladies and gentlemen of the jury, is exactly why parents needed the option of being able to keep their kids away from those lessons.

Would I opt out? You’re damn right I would, because…

1. I don’t trust public school teachers to teach “facts” about slavery, the Civil War, Jim Crow and the civil rights movement. There has been too much evidence of such lessons crossing the line into indoctrination and “Critical Race Theory” opinion.

2. I object, on ethical grounds, to all “months” dedicated to specific races and other groups. The concept is divisive and discriminatory.

3. I might approve of such lessons after seeing the intended lesson plan, and having the opportunity to ask the teachers involved a number of questions, like:

Any parent, black, white or “other” that would allow teachers to examine the complex nuances of race in America without knowing the answers to these questions and more is a fool.

22 thoughts on “An Indiana School Allowed Parents To Let Parents Opt Their Kids Out Of Black History Month Lessons? GOOD!”