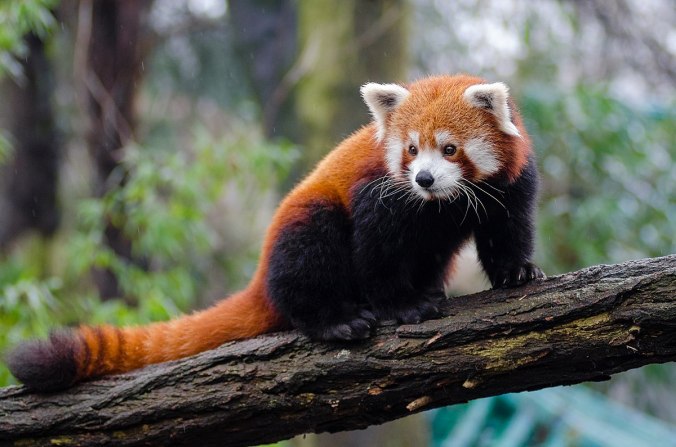 I don’t care what the calendar says, it’s Spring in Alexandria , VA; this weekend we “spring forward,” baseball is starting Spring Training, and March is going out like a red panda, the cutest animal there is except for baby red pandas, which are so cute I can’t stand it.

I would think the Ethics Alarms Commentariat would have a lot to argue about after last week. Keep your contributions civil, relevant, and perspicacious, please.